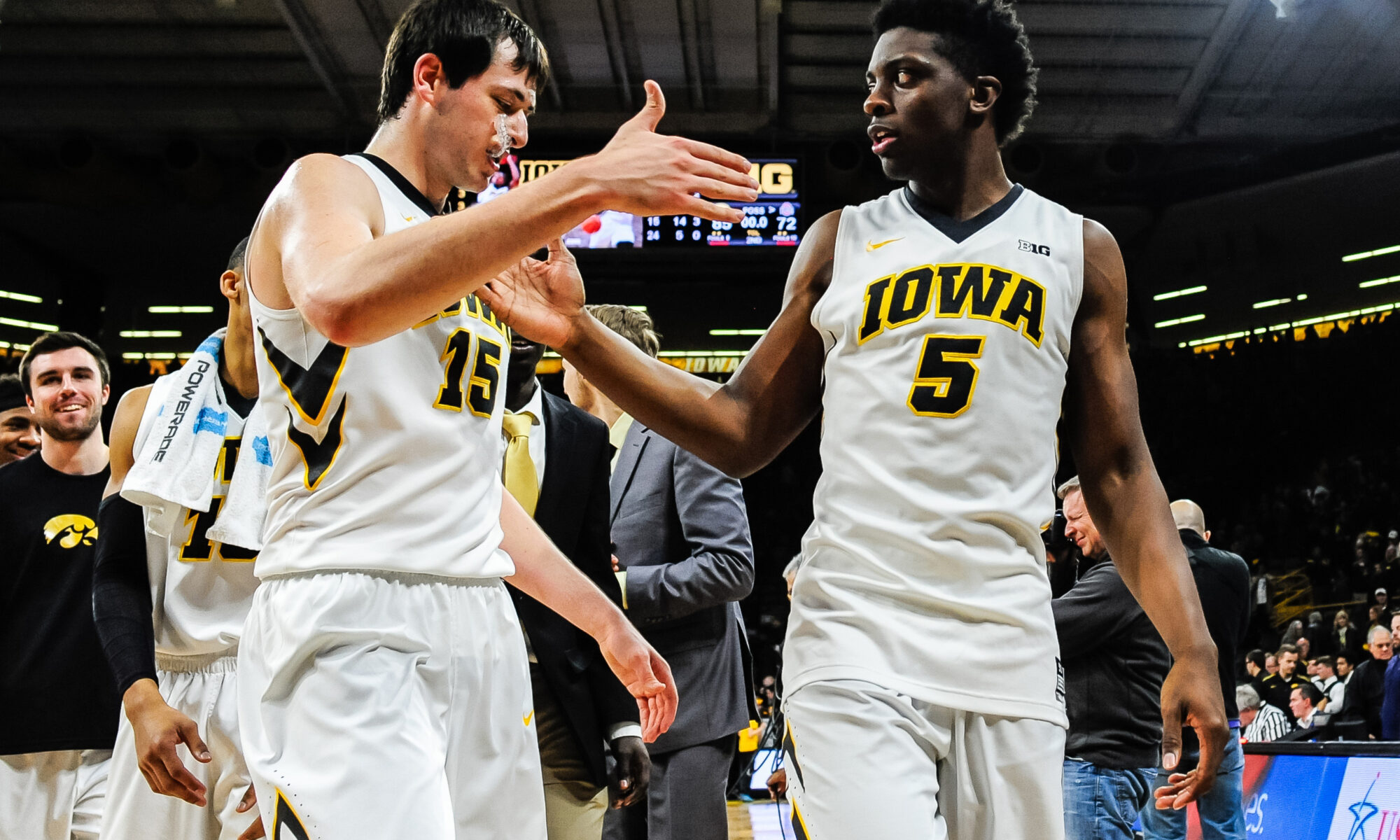 No sport in North America was likely a bigger victim of the COVID-19 pandemic than NCAA basketball, which endured the cancelation of March Madness, an annual tradition for sports bettors. The NCAA has announced a November 25 return date for college basketball, with the Villanova Wildcats tabbed as favorites to win the 2021 national championship.

In March Madness odds, the Wildcats are +700 favorites to cut down the nets and take back college basketball glory. Villanova is consistently one of the top teams on the oddsboard at the best basketball betting sites and is returning the majority of its starters to go along with some new recruits.

Second on the board are the Iowa Hawkeyes (+750), who also return most of their starters, including Luka Garza, the favorite to win NCAA Naismith College Player of the Year honors.

Now, here are the latest March Madness odds for the top 25 teams on the board to win the 2021 NCAA basketball national championship:

Who will win the 2021 March Madness Tournament?

Why Villanova Is The 2021 March Madness Odds Favorite

Guard play will usually keep you ahead of the curve in college basketball and no team embodies that philosophy more than the Villanova Wildcats. They had five players average double figures last season, but leading scorer Saddiq Bey is likely to be taken in the NBA draft so guards like Collin Gillespie and Bryan Antoine will need to shoulder the load if they want to win the NCAA championship.

The Wildcats may not have the star power of college hoops programs like Kansas or Kentucky, but Jay Wright always has his offense in attack mode, which makes them dangerous come tournament time. Should they be the favorite based on college basketball betting lines? It may be too early to tell but with national championships in both 2016 and 2018, Villanova is a team not to be doubted or trifled with.

Gonzaga Needs To Be Strongly Considered

The Gonzaga Bulldogs have routinely been in the thick of the championship hunt for the better part of a decade so it makes sense the Bulldogs would be near the top of the oddsboard.

They had six players average double figures in points in 2020, including 2020 National Player of the Year candidate Filip Petrusev. Petrusev is expected to leave for the NBA draft but the Zags are also getting a five-star recruit in Jalen Suggs to be their next starting point guard, which is a first for the program.

Playing in the WCC, the Bulldogs should easily win 20 or more games but it’s the overall talent and coaching from Mark Few that make them a worthy wager for college basketball odds.

North Carolina Not Getting Respect

The North Carolina Tar Heels had a 2020 season to forget after finishing with a horrendous 14-19 SU record and were likely to miss the March Madness tournament for the first time since 2010 and only the second time with Roy Williams as coach. Well, you can’t hold Williams and the Heels down for long because the recruits they’re bringing in will make 2020 feel like a distant memory.

North Carolina was able to snag three five-star recruits to come in to start the season in point guard Caleb Love and centers Day’Ron Sharpe and Walker Kessler. Add those two centers in with last year’s five-star center Armando Bacot and the Tar Heels will be a force in the paint. Playing in the ACC will always be a challenge but this is the best recruiting class North Carolina has had in years. The +2200 odds make the Heels an enticing option given the program’s pedigree.