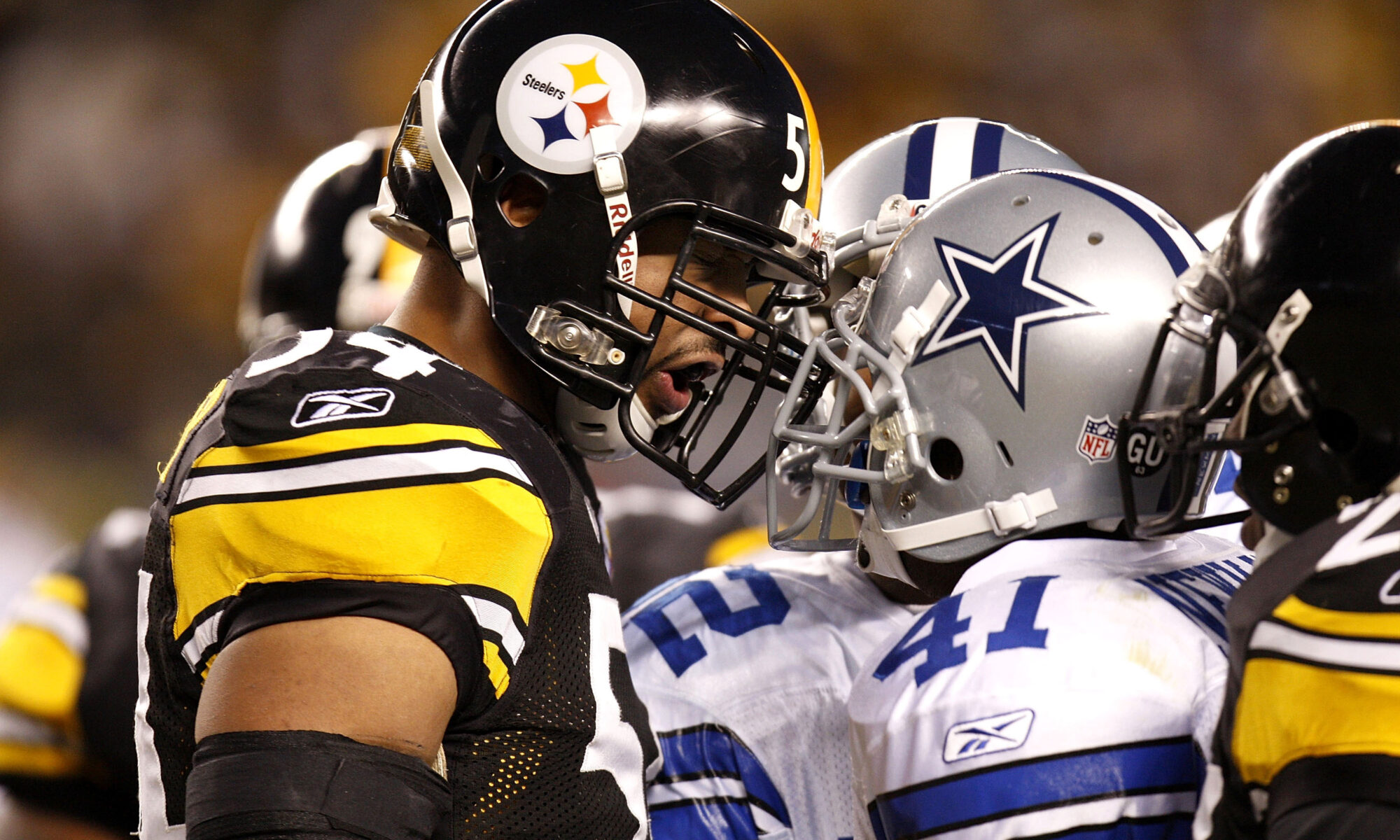 Here are some notable trends to watch for in Week 9.

Having already lost key starters to injured reserve or the reserve/COVID-19 list, the Ravens could be in a tough spot against the Colts after last week’s loss to the Steelers. Baltimore has lost four straight against the spread after facing its bitter rival, and it’s 0-5-2 ATS in its last seven games following a defeat.

The Bills have now lost four straight ATS, and things won’t get any easier this week against a Seahawks team riding a 7-1-1 ATS run as road chalk since the start of 2019. Seattle has also covered five straight as a favorite when giving fewer than three points.

After upsetting the Rams as live underdogs a week ago, the Dolphins are in another solid spot here. Miami is 7-3 ATS in its last 10 as a road ‘dog and 9-3 ATS in its last 12 games overall. The Cardinals, meanwhile, are 10-17 ATS as favorites dating back to late 2015.