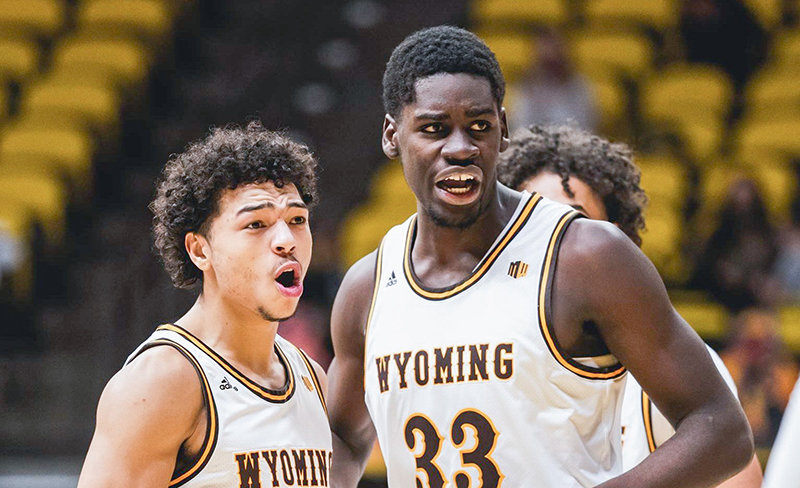 And here are some underrated DI men’s college basketball teams that could make their mark in the upcoming season:

1. Rutgers: The Scarlet Knights return with a core led by Cliff Omoruyi and reigning Big Ten defensive player of the year Caleb McConnell. They should be a top-five Big Ten contender.

2. Wyoming: The Cowboys have two of the most underrated players in Hunter Maldonado and Graham Ike. The Pokes will look to challenge San Diego State for the MWC title.

3. Providence: The Friars have done a great job in the transfer portal the past two seasons. Jared Bynum is back to deliver for another possible NCAA tournament bid.

4. Saint Louis: Yuri Collins is one of the best point guards no one discusses. Javon Pickett was a great pick up from Mizzou.

6. Seton Hall: Shaheen Holloway has plenty to work with back at his alma mater with Kadary Richmond and Alexis Yetna returning.

7. VCU: Mike Rhoades consistently has to prove over and over again that he’s got a team to be taken seriously. Ace Baldwin will deliver again.

8. UAB: Andy Kennedy has a squad that should be tournament bound and atop the CUSA led by Jordan Walker.

9. Penn State: Micah Shrewsberry has a sleeper squad that could surprise in the Big Ten with Seth Lundy, Myles Dread and Jalen Pickett all back.

10. Virginia Tech: The ACC tournament win wasn’t a fluke. Mike Young will coach this squad up and be in the NCAA tournament bid mix.

11. Tulane: Ron Hunter has quietly built a team that could compete for a bid out of the American, led by Jalen Cook.