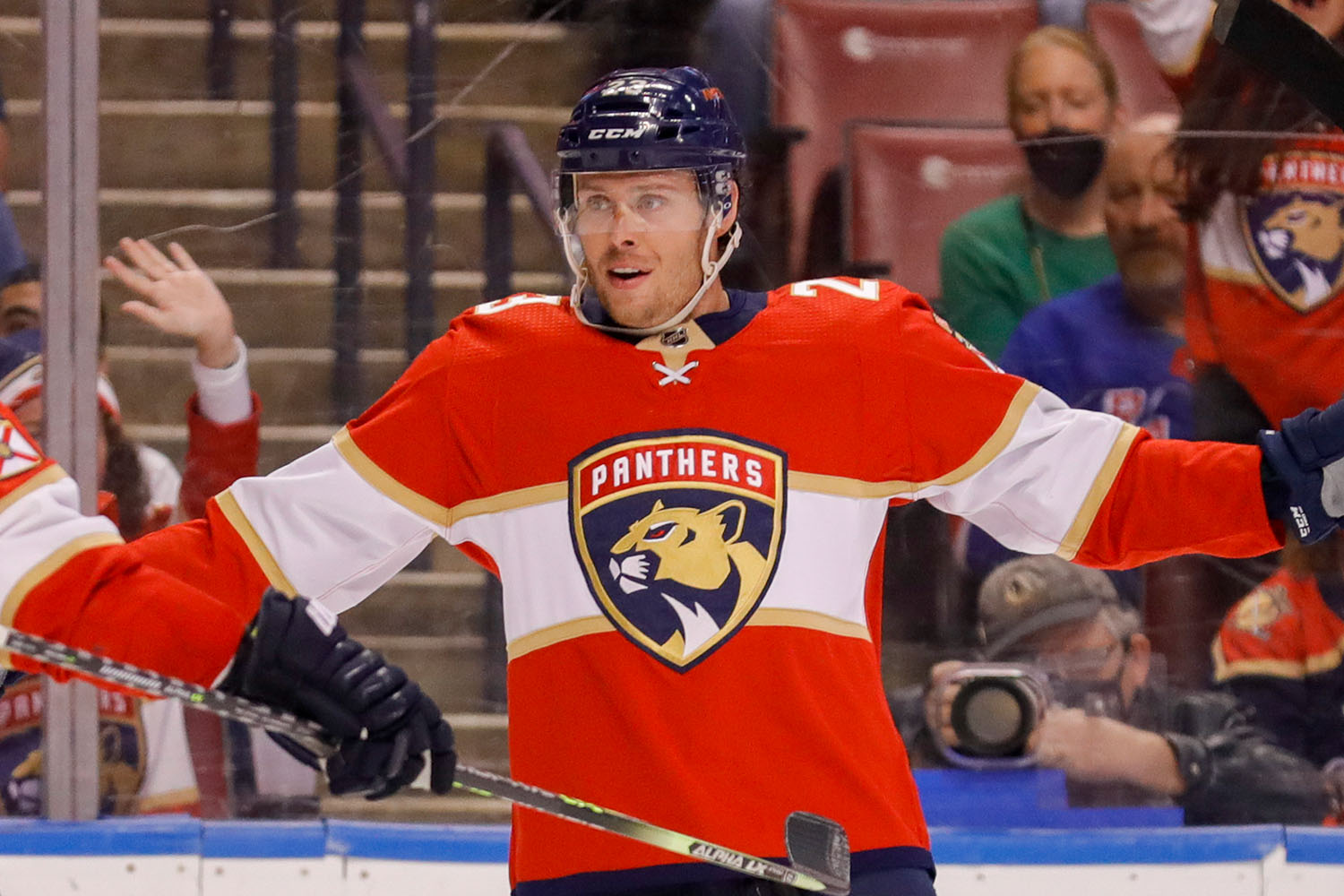 Parity. It’s been the driving message from NHL head office for years now. Any team should be able to win the NHL Stanley Cup in any given year. That’s obviously good news for hard-core and casual fans alike, but it spells disaster for bettors.

It makes handicapping NHL games incredibly difficult. But we’ve got you covered with a few keys to add to your NHL betting strategy when you bet on hockey this season.

Step 1 in placing any NHL bet is knowing who the home team is. That’s important not only because of the backing of the home fans, but because home teams get a significant advantage in the sport of hockey. They get the final change. That allows the home team to dictate matchups.

Matchups matter a lot in any sport. Home teams get to see what opponent is out on the ice and decide who goes out to play. When the Toronto Maple Leafs are at home at TD Garden, head coach Sheldon Keefe can send out Auston Matthews against the opponent’s fourth line instead of their better players.

Of course, then you have the obvious advantage like having the backing of the thousands in the stands and the comforts of sleeping in your own bed in your own home.

When you take an airplane from Miami to Vancouver, how jet-lagged are you going to be? Even though NHL players are hyper-fit athletes, they still suffer from jet lag. If a team is coming in from the road, there could very well be physical issues to deal with.

Now consider the previous point about the home team. Add the physical impacts of travel to an away team. We already know the away team is less likely to win. But that didn’t factor in how far the away team had to travel. The impact of the Florida Panthers traveling to Vancouver to play the Canucks (3,400 miles) is obviously greater than when the New York Islanders face the New York Rangers at MSG (14 miles).

Days Of Rest Between Games

You’ve checked on who the home team is and you’ve looked at who’s traveling and where they’re coming from. Now check the schedule to see if any team played the previous night. If traveling has a negative impact on a team’s performance, playing the night before certainly could do the same, no?

Yes, it absolutely could.

A study showed the following win percentages for teams playing a back-to-back and, well, let’s just say the win probability for the team on the second leg of a back-to-back isn’t good:

*Note B2B in the table refers to the second leg of a back-to-back.

There’s obviously more to NHL betting than just the schedule. But if you’ve checked these three things – what is the home team, is a team traveling, is a team in a back-to-back situation – then you’ve covered three of the most important aspects of handicapping the NHL and already have a solid NHL betting strategy foundation to start building on.