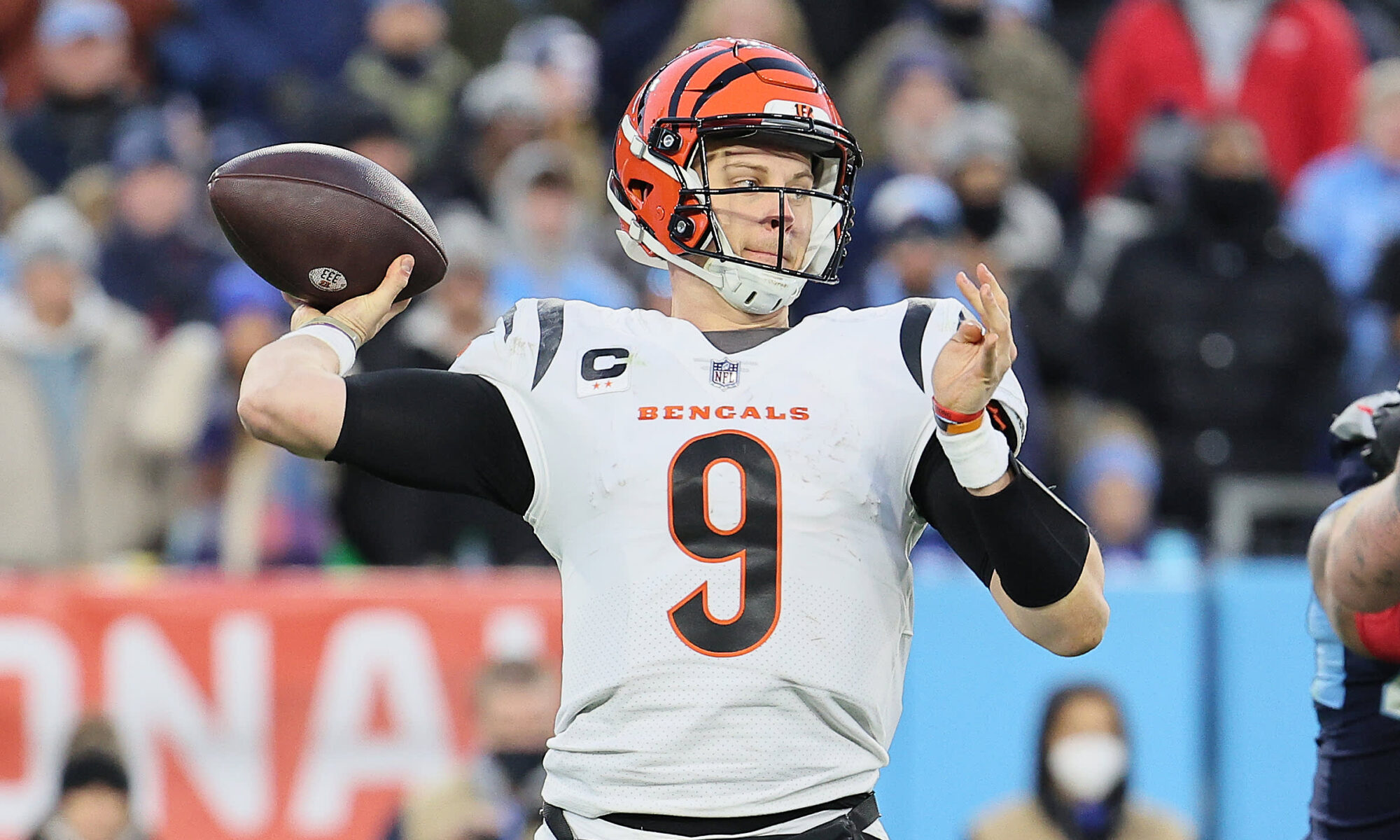 It’s been a season to forget for the Rams, who have lost six straight games. Injuries to Matthew Stafford and Cooper Kupp have played a role. The Raiders are on a three-game winning streak and they can’t afford to slip up here if they want to make a last-minute playoff push. The Raiders sweep the Los Angeles teams in back-to-back weeks.

Buffalo has not played a home game since the 33-30 loss to the Vikings on Nov. 13, and they will be looking to avenge the 20-17 loss to the Jets in the teams’ first meeting. Mike White has put up back-to-back 300-yard games for New York, but it’s going to be tough to keep up with Josh Allen in this one. The Bills maintain their lead for home-field advantage in the AFC, which matters when you see who is left on the schedule.

The Bengals have won four straight games since the Halloween disaster against the Browns. Joe Burrow is 0-4 as a starter against Cleveland, and the Browns are clinging to their playoff hopes with Deshaun Watson. Cincinnati keeps it moving in the right direction, but Cleveland keeps it close.

Since the Week 10 loss to the Packers, the Cowboys are averaging 40.7 points per game and 180 rushing yards per game. Houston ranks last in the NFL in rush defense at 169.1 yards per game. Tony Pollard and Ezekiel Elliott keep Dallas rolling. Do you take the points here? That’s the real question.

The Lions are favored; a nod to the improvement under second-year coach Dan Campbell. The last three games between the teams have been decided by a combined total of eight points, and Detroit won at Ford Field last season. Still, there’s value in the underdog here. The Vikings are 9-0 in games decided by eight points or less. The Lions are 2-5 in the same situation.

That tie against Washington might come back to hurt the Giants. This is the first of two meetings with the Eagles the next two weeks. Philadelphia rushed for 363 yards in Week 12 and passed for 386 yards in Week 13. That’s why Jalen Hurts is squarely in the MVP conversation. Philadelphia is 1-4 ATS on the road, so don’t be surprised if New York takes it down to the wire.

Will Lamar Jackson play? It’s hard to make a pick until that is known, and for the time being we’ll assume Tyler Huntley gets the start against the Steelers. Pittsburgh has won two in a row and is playing with more confidence in rookie Kenny Pickett. Baltimore, however, finds a way at Heinz Field to win ugly to break a four-game losing streak against their AFC North rivals.

The Titans have hit a two-game skid, but the Jaguars offer a good opportunity for a get-well game, especially for the running game. Derrick Henry, who has averaged just 34 rushing yards the last two weeks, breaks out of the slump. So do the Titans.

This was supposed to be a huge AFC West showdown in the preseason. Instead, this is a bounce-back for the Chiefs – who need it to stay in that hunt for home-field advantage. Patrick Mahomes II improves to 10-0 as a starter against the Broncos, who have averaged just 11.2 points through four losses since the bye week. Bad gets worse.

This is a tough game to pick given the 49ers quarterback situation, which appears to be former “Mr. Irrelevant” Brock Purdy for the moment. Imagine being opposite Tom Brady in your first start. Purdy played well in relief last week, and the Bucs have a short week to prepare. The Buccaneers have lost their last three road games, too. This time, however, Brady delivers.

The Panthers had a bye week in which Baker Mayfield was released; another sign of the times at the quarterback position. Carolina has had more than 250 passing yards only one time this season. Who knew Geno Smith, who has four straight games with at least 275 passing yards, would keep Seattle in the playoff conversation? Seattle stays in the NFC playoff hunt.

This line has dropped to -1 in a few spots. Is it another Tua Tagovailoa injury? The Dolphins quarterback downplayed the ankle injury suffered against the 49ers. The Chargers are 2-3 in their last five games – all one-score games – and 2-3 S/U at home this season. Los Angeles will fall to under .500 here in a game where the Dolphins pull away in the fourth quarter.

The Cardinals lost four of five games before the bye week, and this is the proverbial last shot if they want to have any hope for the playoffs. The Patriots are 3-2 S/U on the road, and their low-risk offense hasn’t committed a turnover in three games. Mac Jones is right about the running game, though. The Patriots have averaged just 68 rushing yards the last three weeks. That nearly bites them on the road.