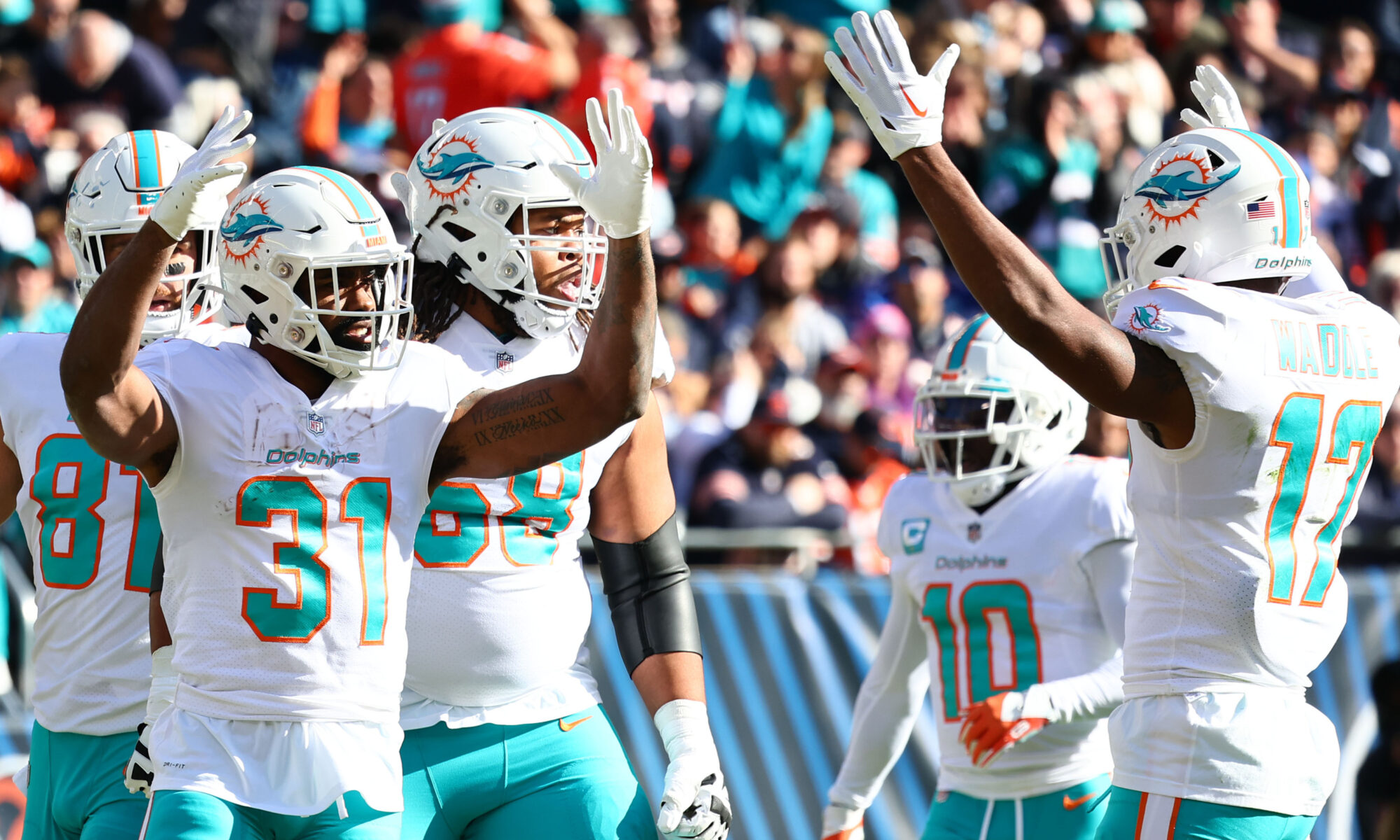 After another Winning Week overall both the Football Investment Package and Lock Club are ready to cash again. Let’s take an early look at Week 10 NFL Football ATS.

Here are the Early Previews for Week 10 NFL!

Coming off the bye, the Giants are rested and ready to prove their first half of the season was no fluke.

They’ll have plenty of opportunities to prove it. New York has four games against the NFC’s five best teams in the season’s final seven weeks. But first, the Giants get warmups against two of the league’s worst teams — facing the Houston Texans and Detroit Lions at home over the next two weeks.

The Giants have taken care of business against the dregs they’ve faced up until now, beating all four teams they have faced that currently have losing records.

The bottom might be falling out for the Texans, who, after keeping their first five games close, have been outscored 84-47 in their three games since.

The Seattle Seahawks are playing great ball right now but something tells me that Tom Brady will step up in this one. Coming off a nice emotional win vs the La Rams the Bucs should be focused to put in a decent effort here.

They might even have the edge at quarterback — as crazy as that is to even ponder.

The Atlanta Falcons no longer sit atop the NFC South but look to at least keep pace with the Buccaneers as they face the Carolina Panthers on Thursday Night Football. Anything can happen on Thursday night games. The Falcons go on the road with just three days of rest to Carolina, who they beat by just three points at home two weeks ago.

Nobody could have predicted Atlanta’s offense would be as productive as it’s been over the first half of the season, especially given Kyle Pitts’ and Drake London’s… interesting usage rates. But they run the ball incredibly well, and they are 10th in offensive points per drive for the season.

Meanwhile, the Panthers have been bad in just about every facet of the game. PJ Walker will make another start against the Falcons after being benched against the Cincinnati Bengals a week ago. Baker Mayfield was an upgrade in relief, but Carolina is sticking with the QB who beat the Buccaneers three weeks ago.

This is a very generous line, considering the Jaguars’ six losses have all been by eight points or less. The Jags are still learning how to win — their 17-point rally against the Raiders in Week 9 was a big step in that direction — but they have the talent to play with any team for three quarters.

If playoff spots were determined by advanced stats and not wins and losses, Jacksonville would have a real shot at making the tournament. The Jaguars are in the top half of the league in yard and point differential, offensive and defensive efficiency, DVOA, and net points per drive. They’d probably be leading the division if not for their 13 giveaways.

The good news for Jacksonville? Only four teams have had fewer takeaways (8) in 2022. The Titans in Week 9 provided the blueprint of how to play the Chiefs close: run the ball twice as often as you throw it.

The game of the week being in the early-afternoon slate is a kick in the pants to NFL fans everywhere. These teams are a combined 13-3, and there is added drama with Josh Allen’s UCL injury.

By every metric imaginable, Buffalo is a better football team than the Minnesota Vikings, aside from the former’s win-loss record. There is little doubt at this point that Minnesota will walk away with the NFC North title. Their prime competition, the Green Bay Packers, are 3-6 with an offense that looks inept. Minnesota’s most important stretch of games comes up now.

Meanwhile, the Bills are coming off a surprising loss to the surging New York Jets, whose defense looked at home covering the plethora of Buffalo Bills offensive weapons. Minnesota will probably have to find a little more offense than they’ve been showing recently if they want to keep up with Buffalo even without Josh Allen.

What to make of the Dolphins? They’ve won three straight and haven’t lost a game this year in which Tua Tagovailoa has started and finished.

But they haven’t been super-impressive for more than a month. Their recent winning streak has come against three of the seven worst teams in the league. The Dolphins have been outscored by teams currently with winning records by 24 points this year.

Their offense is spectacular — first in yards per pass (8.2), second in yards per play (6.3) and goal-to-go (92.3%), and sixth in the red zone (69%), but their defense is bad and, even with Bradley Chubb aboard, is showing little signs of improvement.

Miami allowed Justin Fields to gain the most rushing yards by a quarterback in a regular season game in NFL history in Week 9 (178), and are a sieve on both third downs (holding opponents to 44.7%) and in the red zone (70%).

Coming off a bye, the Browns should be rested and ready to build on their Halloween massacre of the Bengals. The Browns are probably better than their 3-5 record. They rank in the top 10 league-wide in yard differential, yards gained per play, and offensive EPA. Cleveland’s issue is the same as Miami’s: defense.

Regardless of what the records say, these are two evenly-matched teams. But look for more points again in Miami. Lean OVER!

Two teams that had winning records a season ago look lost in 2022.

The Steelers are in trouble not only in the present but moving forward into the future as well. They have questions to answer on the offensive line, at wide receiver, and, unfortunately, at quarterback as well.

The rest of 2022 will revolve around trying to get the clearest picture of what Kenny Pickett’s ceiling may be. If they pick high enough in 2023, they may have to choose between him and a top QB prospect.

The Saints are a complete mystery. Some weeks, their offense is outstanding, scoring points and moving the ball in bunches. However, they rank 21st in offensive DVOA.

Their defense shut out the Las Vegas Raiders but has allowed at least 20 points in every other game this season. Losing Dennis Allen as defensive coordinator to be the head coach could be part of the problem. But despite their 2-6 record, they are somehow still in the thick of the NFC South race if they can get a win against Pittsburgh.

Any game with an over/under below 40 points is an absolute delight. With no offense expected between the two teams, expect all of the offense to suddenly show up.

The Titans’ defensive backfield is incredibly well-coached, passing routes off in zone coverage, and has the talent to man up against most receiving corps in the league. Losing Harold Landry was a massive blow, but having Denico Autry and Jeffery Simmons helps ease the pain of that loss.

Speaking of unbelievable secondary play, the Denver Broncos might have the best in the NFL. Patrick Surtain II is the best cornerback in the NFL, and the rest of the unit has played outstanding football so far in 2022. The biggest question is whether their offense can turn things around after the bye week. If they can, they still have an opportunity to climb back into the playoff picture.