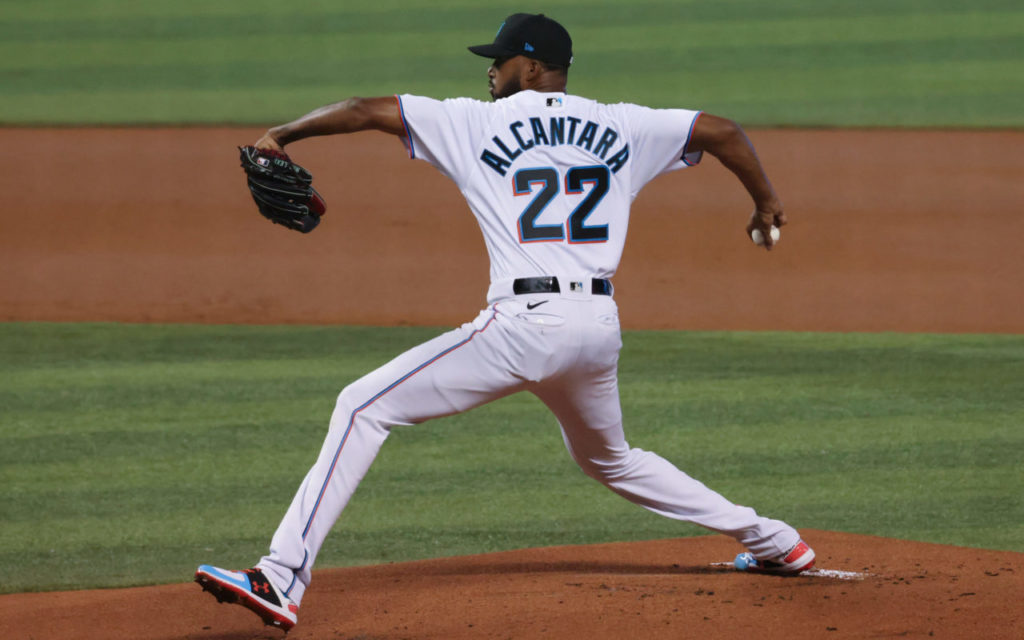 It’s a good time to check out the latest odds for the Cy Young odds award in the National and American Leagues with June wrapping up. When we looked at the odds earlier this month, Corbin Burnes and Justin Verlander were the favorites to win the awards once again, but there are two new pitchers with the shortest odds, not to mention a few sleepers climbing up the odds boards.

Miami’s Sandy Alcantara and Tampa’s Shane McClanahan are now the betting favorites. In our first MLB Cy Young odds update, Alcantara was a sleeper at +600, but now his odds are at +350. He’s just one of many pitchers in both leagues that saw their odds increase or decrease over the past couple weeks. One thing to remember is that we will see more movement the closer we get to the All-Star break next month.

Below, we’ll break down the latest odds for both AL and Cy Young favorites while also discussing some of our favorite sleepers. Remember, futures bets are all about value, so even if you’ve already made some bets, you can always add to your portfolio.

Sandy Alcantara, Marlins (+350). Alcantara is quietly putting together a Cy Young-caliber season for the Marlins. The 26-year-old righty is 7-2 with a 1.72 ERA through 14 starts and has 90 strikeouts in a league-leading 99.1 innings.

The former All-Star pitcher has been outstanding in his past two starts, allowing 12 hits, four earned runs, and posting 13 strikeouts in 15.2 innings. With only 10 days left in the month, Alcantara also has a stellar 1.14 ERA through four outings. It would not be shocking to see Alcantara finish the month with a sub-2.00 ERA, which will only enhance his chances of winning the NL Cy Young and possibly starting in the All-Star game.

Shane McClanahan, Rays (+350). The 25-year-old McClanahan has vaulted up the AL Cy Young odds and is now tied with Justin Verlander as a favorite. The second-year pitcher has been lights out for the Rays this season with a 7-3 record and 1.84 ERA (first in the majors) in 13 starts. He has 105 strikeouts in 78.1 innings and a career-high K/9 of 12.1.

The only other starting pitcher in the majors with a higher K/9 than McClanahan is Dylan Cease (12.8), who has 97 strikeouts in 68 innings. The Rays will be leaning on the young righty to keep them in the playoff race in a division that is owned by the Yankees. It would not be a bad idea to place a bet on McClanahan, who plays an integral role in Tampa Bay’s success. As tough as the AL East usually is on pitchers, remember three of the past six AL Cy Young winners, including then-Ray Blake Snell in 2018, pitched in that division.

Max Fried, Braves (+1400). There hasn’t been a ton of attention on Fried, who has been the best pitcher on the Braves’ staff outside of rookie Spencer Strider. The 28-year-old lefty is 7-2 with a 2.90 ERA and has 75 strikeouts in 80.2 innings. He might not be one of the top strikeout pitchers in baseball, but his presence on the mound makes Atlanta better.

The veteran pitcher ranks sixth in bWAR for pitchers (2.7) in the majors and has a top-five FIP in the National League (2.79). This month, Fried has been dialed in with a 2.29 ERA through three starts. He’s allowed five earned runs in 19.2 innings and held opponents to a .222 average at the plate. If the Braves can continue to play winning baseball going into July and cut down the Mets’ lead in the NL East, Fried’s odds will only improve.

Logan Gilbert, Mariners (+3500). When a player usually has odds greater than 20/1 to win an award, we would view him as a long shot. However, Gibert took a massive leap from where he was earlier this month (+5000) in the AL Cy Young race with only less than two weeks left in June.

In our first Cy Young odds update on June 8, Gilbert was coming off of a quality start against the Astros where he gave up seven hits and three earned runs while striking out three in six innings. Since that outing, the young starter has allowed just two earned runs and posted 12 strikeouts in 12 innings (1.50 ERA). Gilbert will likely have one more start this month to improve his standing in the race. He still has a long way to go to overtake the pitchers in front of him, but at 35/1 odds, you can afford to throw a few dollars on Gilbert.

Tyler Anderson, Dodgers (+5000). It’s relatively unlikely that Anderson will win the NL Cy Young this season, but the veteran pitcher is still having a career year in his first season in Los Angeles.

The 32-year-old southpaw has surpassed his career high in wins (7) with an 8-0 record in 12 games (10 starts) this season. He also has a career-best 2.82 ERA to go along with 63 strikeouts in 67 innings. The Dodgers are also 9-3 this season when Anderson is on the mound. He isn’t the best pitcher in Los Angeles’ rotation, which features Julio Urias, Walker Buehler, and Clayton Kershaw. However, he’s been the most consistent and just fell short of a no-hitter in his last start against the Angels. If Anderson can stay perfect at least until the All-Star break, we might have to take him seriously for the NL Cy Young.

Framber Valdez, Astros (+5000). Valdez will have a tough time winning the AL Cy Young with Verlander still considered a favorite, but we should not discount what he’s done this season for the Astros.

The 28-year-old lefty has the second-best ERA among the starting pitchers (2.78) and the second-most wins (7) behind Verlander. He hasn’t had huge strikeout performances this season, but he still has 68 Ks in 81 innings. Valdez seems to be rounding into form, which is great news for the Astros. He’s 6-1 with an ERA of 2.40 in his past seven starts. If he can continue to give Houston quality starts and pick up wins along the way, Valdez might be someone to keep an eye on in the AL Cy Young race.