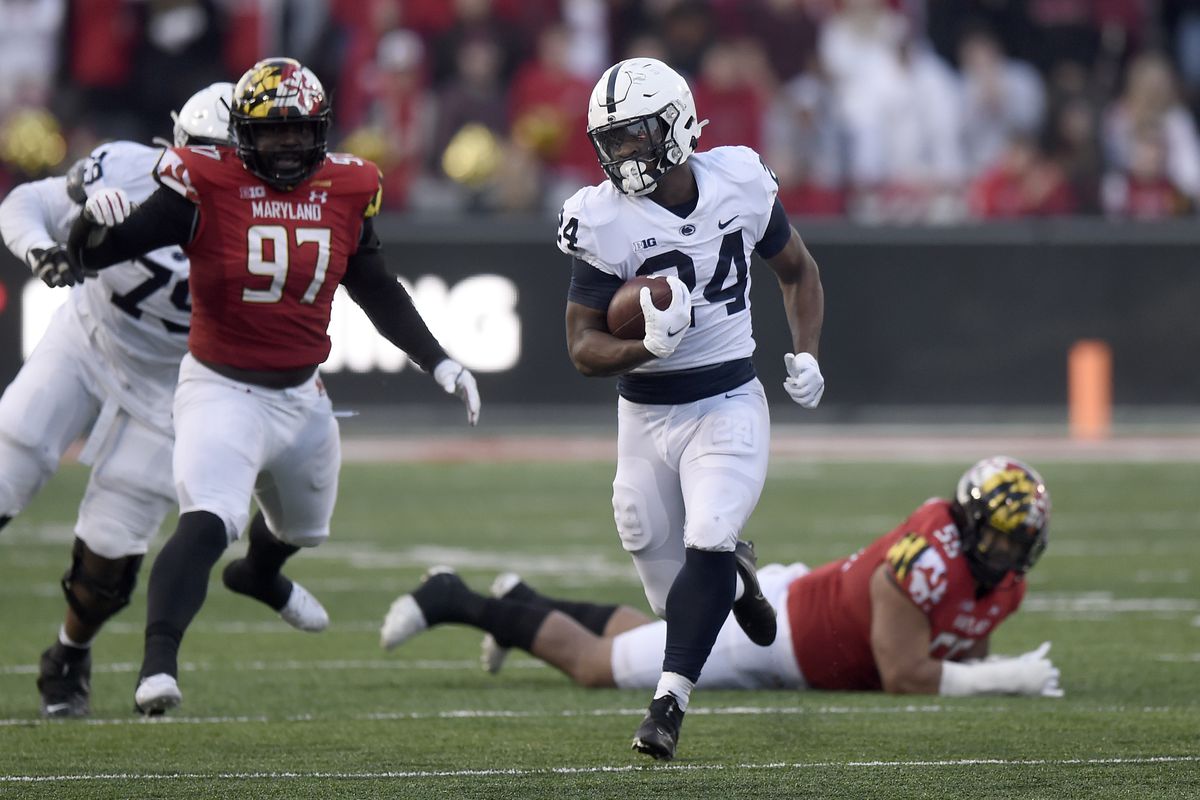 After AP No. 1 Georgia beat No. 3 Tennessee and LSU shocked the world with a nice overtime home win over Alabama to provide the bread of last week’s stunner sandwich, Notre Dame’s drilling of Clemson added the meat.

What’s Week 11 going to do for an encore?

The College Football Playoff picture is far from clear, and teams such as Texas (vs. AP No. 4 TCU), Mississippi State (hosting top-ranked Georgia) and defensive-minded Missouri (traveling to No. 5 Tennessee with a potential UGA hangover looming) could play the proverbial role in CFB Playoff.

Washington vs Oregon is another Major Game.

There aren’t a lot of big-time matchups, but some wild ones are upcoming.

These teams were heading in opposite ACC directions just three weeks ago. At that time, the Seminoles had endured their third consecutive loss (Wake Forest, NC State and Clemson), and Syracuse was on top of the world.

Now, it’s the Orange who have crashed back to earth after a 6-0 start. Their three-game losing streak to Clemson, Notre Dame and Pittsburgh revealed the stark reality that this is a team with deficiencies on both sides of the ball.

The ‘Noles have beaten two bad teams in a row to climb back into the rankings.

Even with quarterback issues the past few games amid injury trouble for Adrian Martinez, Kansas State has maintained its edge, staying competitive during a grueling stretch. However, close losses to TCU and Texas sandwiched around a 48-0 domination of Oklahoma State has been tough to stomach.

Coach Chris Klieman’s team is still having a strong year, and Baylor has reeled off three straight wins over Kansas, Texas Tech and Oklahoma, so the Bears are back in the Big 12 mix too. This will be a very good game at McLane Stadium between a pair of 6-3 teams.

The Wildcats defense is going to force some key turnovers, and the Bears will have a hard time keeping pace in what could shape up for a big mover-and-shaker game in the Big 12.

Purdue at No. 21 Illinois, Noon ET

The Boilermakers were about as discombobulated as you’ll ever see a Jeff Brohm-coached team in a 24-3 loss to Iowa a week ago. Getting beaten by Wisconsin the week before spiraled them down the Big Ten West ranks.

They could catapult right back into the mix with a win over the Illini this weekend. Was a loss to Michigan State last weekend a bump in the road to a dream season or a sign of things to come for the 7-2 Illini?

Bret Bielema has done great things this year in his second season with Illinois, but the West has been wild all year.

What an odd year for Notre Dame. Who would have thought the same team that lost at home to Marshall earlier this season would knock Clemson from the ranks of the unbeaten?

The Fighting Irish are looking a lot better, settling in with Drew Pyne at quarterback and starting to take on the mentality of head coach Marcus Freeman on defense while playing steady, sound football.

Navy hasn’t been good at all this year. While there probably won’t be a ton of points scored in this one, most of them will come from the Irish. The 3-6 Midshipmen are never easy to prepare for, but Notre Dame is too good.

These are two of the most surprising non-Power Five programs in the nation for very different reasons, but both of them are positive.

In the Flames’ case, coach Hugh Freeze continues to prove just how exceptional of an X’s and O’s coach he is, getting his program’s biggest win of the season a week ago by going on the road and handling Arkansas. They have just one loss, and nobody would have expected that after former star QB Malik Willis headed off to the NFL’s Tennessee Titans.

Liberty has a quality football program, building toward being good every year.

On the other hand, Jim Mora Jr.’s first season at UConn has been a revelation. This was arguably the FBS’ worst program, and the 5-5 Huskies could become bowl-eligible with a win. It won’t be this week.

Wolfpack fans have to be feeling like they threw away a win over Syracuse in mid-October with coach Dave Doeren’s reluctance to play true freshman quarterback MJ Morris and going with 25-year-old Jack Chambers instead.

NC State has been a much different team with Morris under center over the past two weeks, both wins. The Pack aren’t as good offensively as they were before Devin Leary went down with a torn pec, but they are much more efficient.

While winning the ACC Atlantic is out of the question, having a strong season is far from a lost cause. This team could run the table, and this is a big week to get Morris more confidence against an awful Eagles team.

The battle for the AAC driver’s seat will be waged in New Orleans this weekend in the Group of Five game of the season.

Whether you’ve paid much attention to the Knights and the Green Wave or not, they both have darn good teams. They aren’t 2021 Cincinnati good, but these are two quality programs that have a lot of buzz as they battle for a New Year’s Day bowl. The loser is likely out of that conversation.

While Tulane’s Willie Fritz is the best coach you likely haven’t heard of and Tyjae Spears has been a star runner this year, UCF has the best player on the field in John Rhys Plumlee, who leads the team in rushing and passing. The Knights have plenty of running back weapons too.

But Tulane has been the best ATS COVER team at home the past 6 years in College Football so we shall see where the line goes.

I’m not sure there are enough backup light bulbs for the scoreboard in Winston-Salem to keep up with the number of points in this game.

The over/under is around 76.5 points and that seems low. While the Demon Deacons have struggled in back-to-back losses to Louisville and NC State, scoring just 42 total points and turning the ball over 11 times, they are better than that.

North Carolina has a top-10 scoring offense, and the Tar Heels are in firm control of the ACC Coastal. But neither one of these teams play a lick of defense. This will be a barn-burner.

Had this game been a week ago, we may have picked the Terrapins to pull an upset, even though this one is in Happy Valley. But after last weekend’s 23-10 loss to Wisconsin in which it got pushed around, Maryland doesn’t look ready to compete with the big boys in the Big Ten.

And the Badgers aren’t exactly in the top tier of the conference either.

The injury bug has hit the Utes hard all year, but they still find themselves right in the Pac-12 mix with a 5-1 record (7-2 overall). Quarterback Cameron Rising played last weekend against Arizona, so he’s back and healthy after a one-game absence.

While Jaylon Glover and Ja’Quinden Jackson have been shouldering the load at running back, Tavion Thomas also saw action a week ago against the Wildcats. Could he be on his way to getting more in the running back rotation?