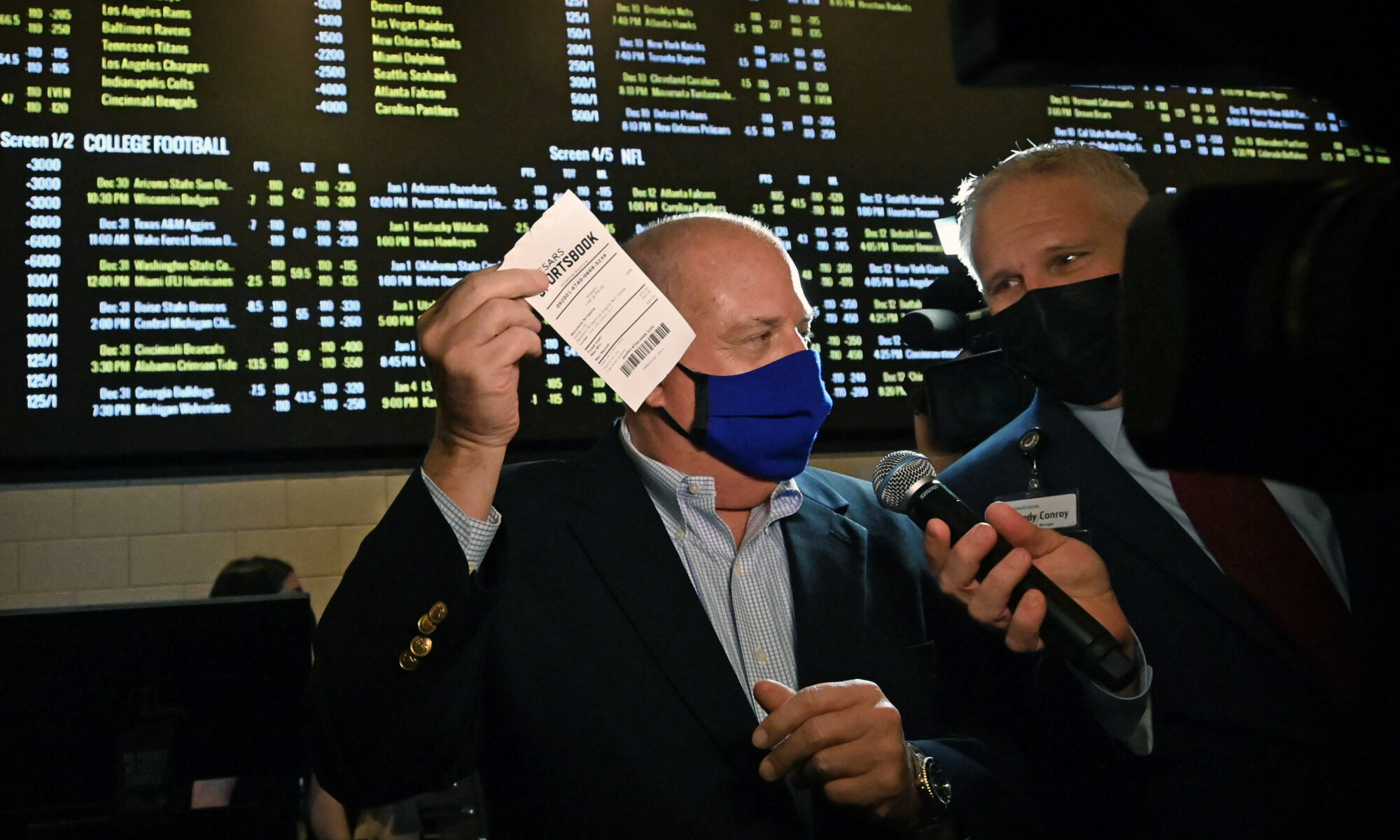 The college football regular season runs from the end of August to the second week of December, totaling 15 weeks of play, with the Navy Midshipmen and Army Black Knights game typically wrapping up the season. As soon as that game is played, you can start handicapping your postseason bets.

The bowls take place from December 16 to January 2, giving sports bettors more betting opportunities for their buck. There are 43 bowls in total over the course of the holidays – looks like you’ve been on the “nice” list because Santa came early!

With 43 matchups available to wager on, you need to know where to start and how to begin to handicap them all.

Plus you can join our exclusive College Bowl Cash Bonanza and receive a selection on every single bowl game.

Compared to NFL betting on the Super Bowl, where there are only two teams to research, you could potentially wager on every single postseason college game. It would require diligence on your part – or you could just keep it locked to checking out our betting tips and sports insights. We say do the latter.

Straight-Up Betting: Choosing A Team To Win The Game

This is a bet where you would have to pick a winner straight up (SU). Before making a moneyline bet, look at both teams in the matchup and see who is the favorite (-) and who is the underdog (+). At the sportsbook, the odds would look something like this:

Oddsmakers look at everything from schedule to injuries before creating the betting lines. In this case, they consider Michigan the favorite because they’re a stronger team with a 13-0 record (the best record in school history) and won the Big Ten Conference championship. Although TCU (12-1) also finished with a sterling record, its Big 12 Conference is weaker and nine of TCU’s wins came by 10 points or less. With the Horned Frogs making their first appearance in a major bowl game since 1940, it’d be wise to trust the odds and take the Wolverines. However, in a CFP semifinal matchup, it’s not improbable for the underdogs to come out on top.

That wasn’t the case in 2021, though, with both favorites claiming victory in last season’s semifinal matchups. In the Cotton Bowl, the Alabama Crimson Tide advanced past the Cincinnati Bearcats. Likewise, in the Orange Bowl, the Georgia Bulldogs took down the Wolverines.

Point Spread: Which Team Will Cover

Handicapping the spread for a bowl game requires a look at both teams’ records ATS and how many points they’ve put up against their past opponents. High-scoring teams don’t always cover, but with 37 bowl games featuring a spread of 10 points or less, there’s a good chance they will.

Looking at last year’s semifinals again, Alabama covered the -13.5 spread in its 27-6 win over Cincinnati. The Tide entered at 7-6 ATS, having been favored by 15 points or more in 11 of those 13 contests. Georgia soared past its -7 line by beating Michigan 34-11. The Dawgs took the field with an 8-5 ATS mark while the Wolverines were 11-2 ATS. However, Michigan had seven spreads of -15 or less, whereas Georgia had just four.

Trying to decide if the total score will go OVER or UNDER the oddsmaker’s set number is what makes sports betting so much fun. In the 2021 Rose Bowl between the Ohio State Buckeyes and Utah Utes, the total was set at 64. The final was 48-45 for a whopping combined total of 93, meaning the teams obliterated the OVER. For a bet like this, you’d look at the teams’ offensive prowess but also consider how strong each team is on defense. Do they usually keep their opponents in check or do they let offenses sneak in a touchdown every so often?

Join our exclusive College Bowl Cash Bonanza and receive a selection on every single bowl game.

Bundling your bets can be a great idea for bowl season. With parlays you can combine numerous bets on one ticket, which makes sense for college football bowls since there are so many of them played at the same time. If there’s a few matchups that you’re not sure about but feel there’s betting value, create a parlay for them. That way, you can take the moneyline on one bowl, totals on another and add a spread bet for a different bowl.

Betting Against The Public

Postseason college football betting provides you with opportunities to fade the public. During the regular season, teams could blast through their opponents like dynamite because of a weak schedule. However, that same team could have trouble finding its groove during the Citrus Bowl when it’s matched up against a squad that had a tough regular-season itinerary.

In these scenarios, you could bet against the public consensus if they’re backing the crew who spent their season playing in lollipop and ice cream games. Look at who the team faced up until their bowl appearance. Were they playing teams that gave them a run for their money? If not, this could be a good spot to bet against the consensus.

Don’t forget and overlook the obvious. If you’re about to wager on a team, double-check that their most lethal weapons will be on the field. There are plenty of injuries that occur throughout the season and, sadly, missing a few key players can overturn any success.

For example, as Michigan preps for the semifinals, it will be without RB Blake Corum. The Wolverines’ leading rusher with nearly 1,500 yards and 18 touchdowns, Corum hurt his left knee during a late-season contest against the Illinois Fighting Illini. The junior has confirmed he underwent surgery and will be on the sidelines. In its most crucial matchup of the year, Michigan still beat Ohio State 45-23 without the nation’s eighth-best rusher, but that’s still a big absence in the Wolverines’ playoff journey. You can find a list of injuries on a team-by-team basis by sifting through our college football team reports.

Then there’s the good ole’ transfer portal. It’s like being traded in the major leagues but the student-athlete version – the legal way for athletes to be picked up by new programs, so long as they qualify and are academically eligible. Over 3,000 players entered the portal last cycle and we’re starting to see some notable names jump into it this season.

NC State Wolfpack starting quarterback Devin Leary made some mouths drop when he announced he was heading to the portal in early December. The ACC Preseason Player of the Year, who went down with a season-ending shoulder injury in Week 7, will be packing up and taking his resume of 62 touchdowns and over 3,400 passing yards somewhere else. The Clemson Tigers, missing the CFP for the second straight season, will be needing to fill a starting QB vacancy too with DJ Uiagalelei entering the portal. The junior was replaced during the ACC championship game by a freshman – ouch. The Tigers will prep for their Orange Bowl performance without him. Visiting your favorite sports media source regularly will keep you updated on the portal world.

Lastly, some of the guys are ready to move on to bigger things and it’s not out of the ordinary for star players to opt out of bowl games or the CFP to prepare for the NFL draft. Take Buckeyes WR Jaxon Smith-Njigba, whose hamstring injury kept him out the majority of the season anyway. The junior has announced he’s finished at the collegiate level and heading to the draft. The Texas native broke a Big Ten record with 1,606 receiving yards in 2021. His Rose Bowl performance was stellar too, earning 347 yards and three touchdowns on 15 catches. If he were healthy and choosing not to play, that would be a massive blow for Ohio State.