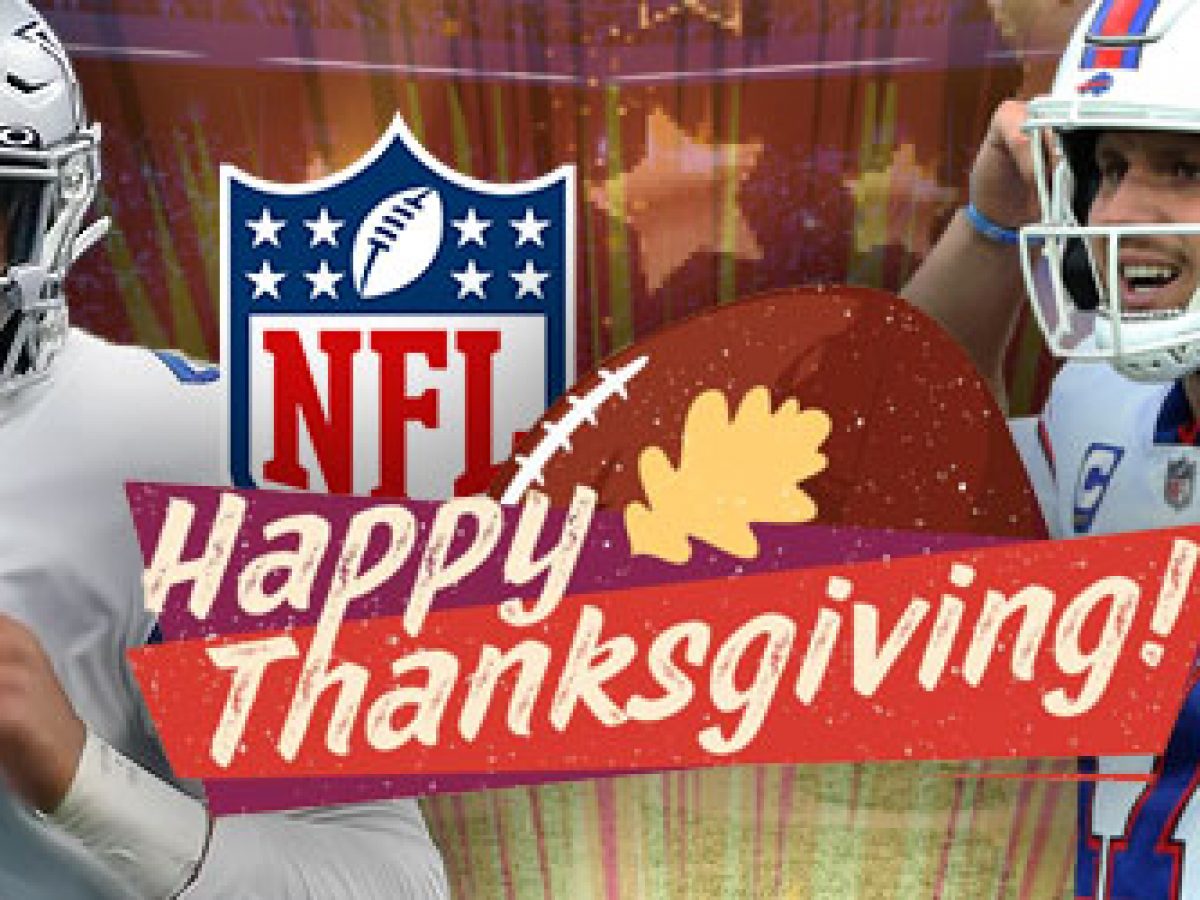 THE HOTTEST GAMES to BET!


The Earlier you Join ….the More Money you Will BANK!

The most profit-filled time of the College and NFL season has arrived.  November is filled with revenge spots, rivalry games and look ahead games.  College teams are feeling the pressure of playing for their ranking, a conference championship and in some cases a trip to the College Football Playoff.

NFL teams are in the drudge spot of their own season, where the excitement of early season has worn off, but the December crunch is still a ways off.  All of these elements create outright upsets and over the last 32 years, no one has found those live underdogs better than On Top of the Line Sports.

This year we have released 60 underdogs and have gone 41-23 (64%) and that includes 23 more outright upsets and you know what?  Even though 64% is profitable, it’s below our usual standard, which runs closer to 67%, and we intend to spend the next four weeks producing the kind of money our clients are accustomed to.

Overall, including the underdog wins, this season has been very profitable in Football, with 11 out of 14 Weeks since the preseason began back in August!

Our Investment Package games going 79-61-2 during the first two-plus months for nearly +2340 Units!,

You can expect the UNITS & percentage to climb Much higher during the next 4-6 weeks!

With 12 weeks of College action and 11 weeks of NFL games under our belt, and with the preparation that we do, we’ve got a lot of stats to dissect, statistical analysis and more.  That’s why we always get better as the season goes on and why we anticipate these next 4-6 weeks to be our best of the season to date.

ENROLL TODAY & START WINNING!
The Earlier you join the More Money you will BANK!
Click Here