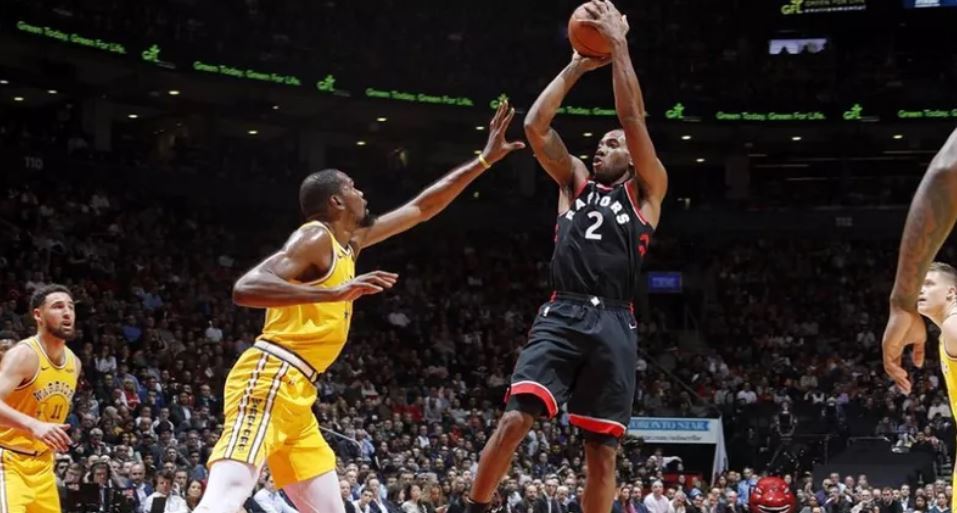 The Golden State Warriors are not used to trailing in a series, let alone the NBA Finals, but they will likely rip off the plastic and take their toys out of the box for Game 4 vs the Toronto Raptors. The Warriors used Game 3 as a maintenance game for Klay Thompson and Kevin Durant but should have them both back for Game 4 at Oracle Arena as they try to even the series at 2-2.

Oddsmakers must think that duo will be back for Game 4 as they’ve opened the Warriors as 5.5-point favorites with a total of 216.