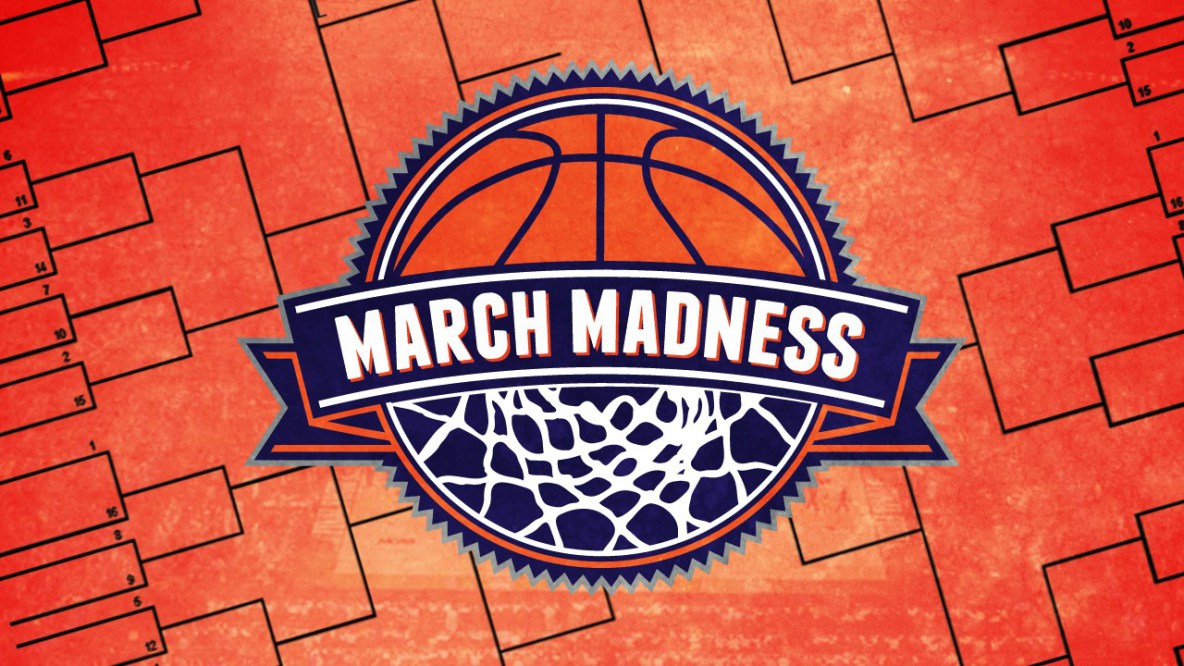 The 2022 NCAA Tournament bracket was revealed on Selection Sunday and the Gonzaga Bulldogs are once again the No. 1 overall seed. Mark Few’s squad is joined by Baylor, Kansas, and Arizona as top seeds in the NCAA Tournament 2022 bracket. In a 2022 March Madness bracket with no clear-cut favorite to cut down the nets, the door is open for a Cinderella team to string together a handful of NCAA Tournament upsets and make a surprising run to the Final Four.

When it comes to beating the Spread each day, be sure to enroll in our ROAD THROUGH MARCH MADNESS SPECIAL which will include a selection on each game and Special Best Bet Investment Package Plays (3-4 Daily) for the Serious Sports Bettor.

We know how to spot special upsets and have extremely strong power ratings that has made March Madness Profitable the past 6 Seasons including 45-24-1 Overall last year!

Other teams that have an easy road through the tournament include Duke and Auburn.

There’s simply no reason to rely on luck when there’s proven Winning Information to help you dominate 2022 March Madness all the way through to the National Championship Game. Plus NBA Best Bet along the Way.

One of our 2022 NCAA Tournament upset picks: No. 10 Davidson over No. 7 Michigan State in the West Region. Led by point guard Foster Loyer, a Michigan State transfer, Davidson is one of the most methodical and efficient offensive teams in the 20221 NCAA basketball tournament field, averaging 76 points per game. Michigan State is talented, but hasn’t been particularly effective on the defensive end, allowing 68.4 points per game during the regular season.

We also have another bold prediction, calling for early exits for Arkansas and Wisconsin. Other Sleepers include San Fran U over Murray St and Red-Hot Va Tech & San Diego St. Plus look out for a wakeup call by Iowa St and New Mexico St.