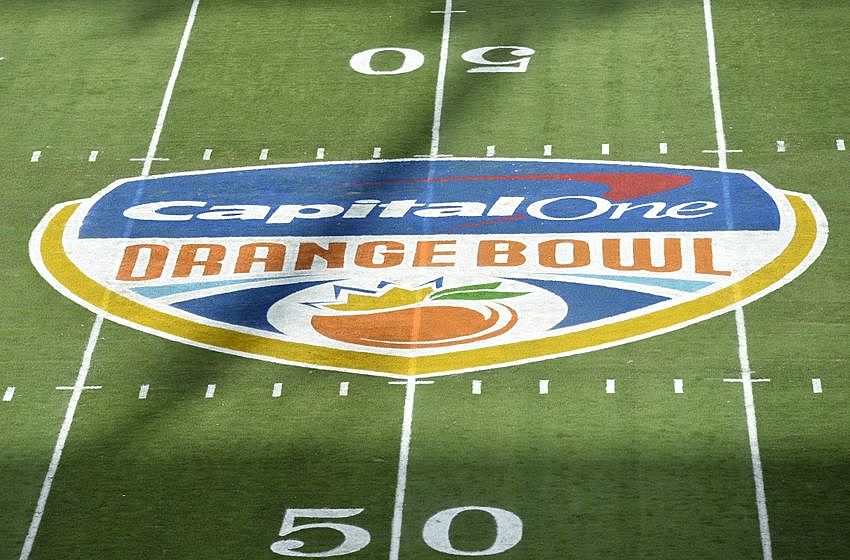 On paper, this year’s Orange Bowl matchup between the Florida Gators and the Virginia Cavaliers appears to be a mismatch. But as the sports adage goes, that why they play the game.

Florida enters this game with just two losses, which came by a total of 21 points to LSU and Georgia, the two teams that played for the SEC title. After losing to Georgia on Nov. 2, the Gators finished the year on a three-game winning streak which included wins over Vanderbilt, Missouri, and Florida State.

Unlike Florida, who is a top-10 team, Virginia comes into this game barely ranked at No. 24. The Cavaliers won the ACC Coastal title but was thrashed by Clemson 62-17 in the conference championship game. Virginia got the Orange Bowl invite because Clemson earned a spot in the College Football Playoff. The Cavaliers still have a shot at their first 10-win season since 1989,

This will be just the second meeting between the two schools. Florida won the first, 55-10 way back in 1959. Additionally, the Gators are 3-0 in the Orange Bowl while Virginia is making its first appearance

Both Florida and Virginia tilt towards being pass-centric offenses due to an inability to run the ball consistently. The biggest difference is the Cavaliers’ leading rusher is quarterback Bryce Perkins. For Virginia to have any success on offense, it starts with Perkins and his ability to make things happen with his arm or legs.

This Orange Bowl will likely come down to the two defenses. On paper, the Gators have a sizeable advantage. They are top 10 in the country at less than 300 yards per game allowed. Virginia is solid in its own right but not as stingy as Florida. The Cavaliers are giving up close to 360 yards per game.

Virginia needs to get off to a fast start. Should the Cavaliers fall behind early that plays right into the Gators’ hands as they will be able to pin their ears back and get after Perkins with their pass rush.

Virginia has the skill position players to make this a contest. But Florida is the more talented team and should come away with the victory in Hard Rock Stadium.