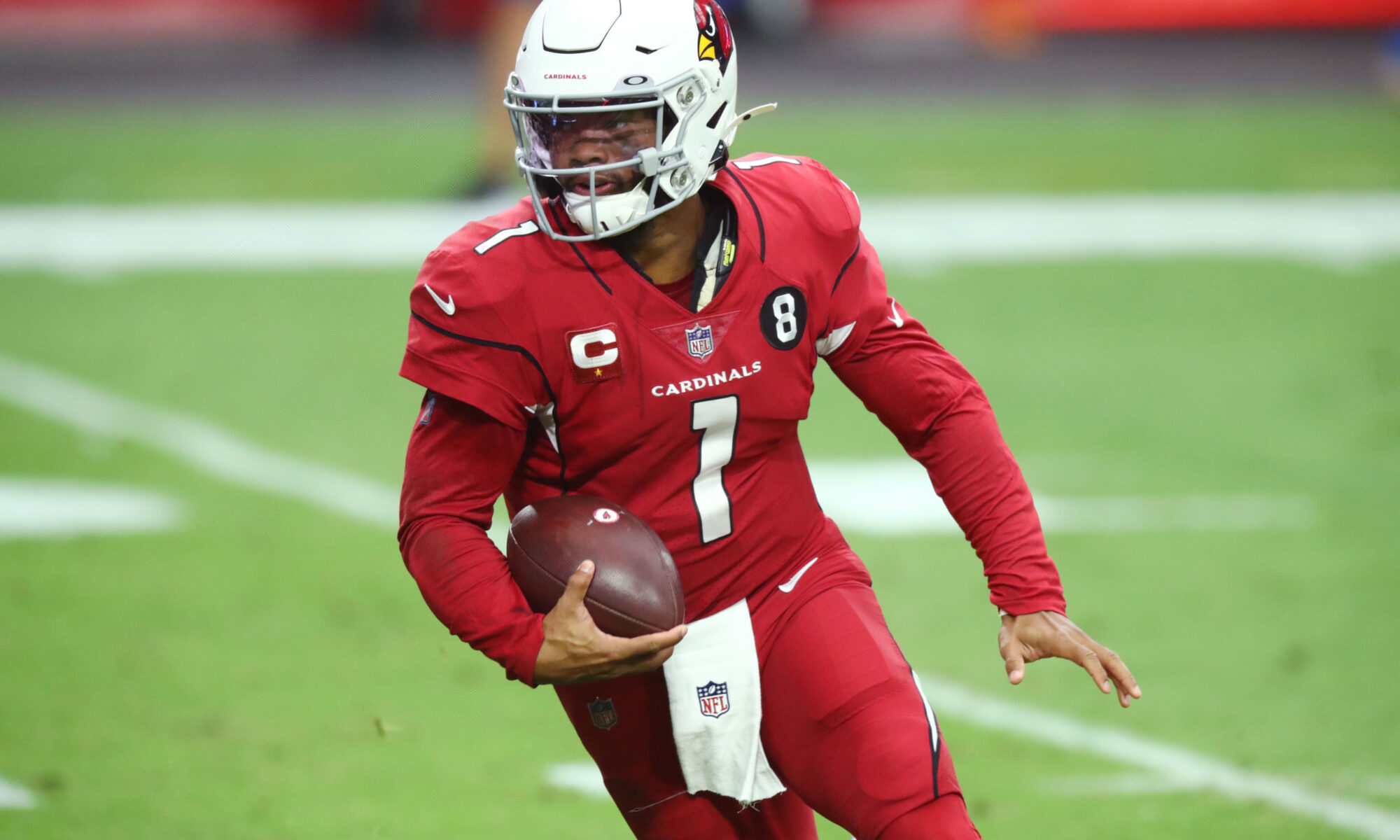 It’s still early in the season, but three names have emerged as the clear front-runners to be named NFL MVP.

Two of the names in the discussion have taken home the coveted trophy before: Tom Brady and Patrick Mahomes. But a huge start to the season by Cardinals QB Kyler Murray has made him the early favorite to win the award. Murray is sitting at +550 odds to win, with Mahomes not far behind at +600 and Brady sitting in third at +700.

And it’s not the only site listing Murray as the favorite. FanDuel has Murray and Mahomes tied as the most likely to win the award. PointsBet, however, has Mahomes leading the way at +500 with Brady in second at +550 and Murray in third at +750.

Should Murray come away with the MVP, he’d be only the 12th player taken first overall to win the award, and the first since Cam Newton won the 2015 NFL MVP.

All three players are off to strong starts to the season. Murray has led the Cardinals to a 2-0 start as he’s completed 73.5 percent of his passes for seven touchdowns and three interceptions, while he’s rushed 10 times for 51 yards and two touchdowns.

Brady has been on another level since the season began, as he became just the sixth player in NFL history to pass for nine touchdowns through the first two games of the season. He and the Buccaneers are 2-0, and Brady has completed 65.1 percent of his passes with 655 passing yards and two interceptions.

Mahomes and the Chiefs suffered their first loss of the season to the Ravens on Sunday, but he has gotten off to his usual hot start. Mahomes has completed 76.1 percent of his passes with six touchdowns, one interception and 680 passing yards.

To win the 2021 NFL MVP for Mahomes would make him only the ninth player to win multiple trophies after he was named the 2018 winner.

Brady would move into sole possession of second place with what would be his fourth win. It would also break his own record for the oldest player to win MVP, which he set in 2017 when he won the award at age 40.