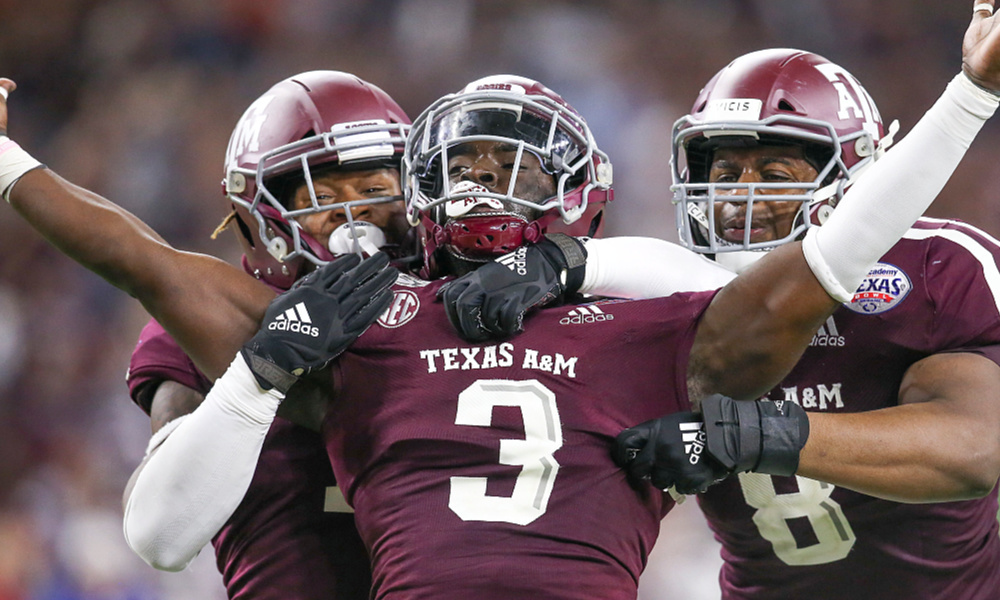 When it comes to betting against ranked teams, college football wagering is all about math – a subject that some of us didn’t pay any attention to in high school since we were too busy worrying about how our favorite 90210 characters were holding up. However, you don’t need a calculator or a sophisticated algorithm to make smart college football bets. All you need is a basic understanding of how odds work to know if you should bet against a ranked team.

Betting Against Teams that are Ranked

Some college football bettors would tell you that wagering on ranked road underdogs against an unranked home foe is an out-and-out trap, but the numbers suggest otherwise. Sure, no system is foolproof, however, the reality is that the rankings tend to point bettors in the right direction.

It’s a tricky thing, of course, but the majority of ranked dogs cover the spread against unranked opponents. It’s a tough call when a No. 25 team is the underdog on the road against an unranked home team. When in doubt, you can always take the underdog because they’re ranked and that seems safe.

You can also look at the scenario from the other side. The team is ranked 25th because they’ve barely squeaked into the rankings. The team that isn’t ranked is playing at home and the odds are telling you they’re going to win or cover the spread.

Remember that betting math we were talking about? Here’s where you will need it. Don’t worry, you don’t actually have to do any adding, subtracting or fractioning. Look at the odds and see what they say.

If Florida is ranked 25th and the Gators are playing Colorado State, which has no ranking, you need to look at the numbers to give you a better idea of which team to bet on. In this hypothetical situation, let’s say that the Gators are the underdog. The Rams are the favorite, and they’re playing at home.

The key to all of this is to do your usual college football handicapping, letting the opportunity act as a chance to evaluate the situation in an in-depth manner. Don’t blindly take every ranked underdog – you and your bankroll will be sorry.

You should also look at the following:

What about Ranked Underdogs at Home?

Taking this angle further, it’s usually pure gold when the situation is reversed. But, before you jump all over ranked college football underdogs who are playing at home against an unranked team, look at the math again.

A sharper wager could be to take ranked home underdogs against a road favorite. Chances are, you’ll have more points to work with, and conference rivalries could come into play.

For this example, let’s use Nevada and Vanderbilt. If Vandy is ranked fourth and Nevada isn’t ranked at all, you would look at the odds to see who is the favorite. In this fake game, we’ll say that the Wolf Pack are the favorites, but the Commodores are playing at home.

Vanderbilt is 3-2 ATS whereas Nevada is 1-5 ATS. The predicted score is 20.4-19.4 in favor of the Wolf Pack but they may not cover the spread. With a predicted score that close, it’s possible that Vanderbilt will pull out a win. Even though the Commodores are the underdog, they’re playing at home and are high up in the rankings. They’re also more likely to cover the spread.

After looking at injuries, the consensus and weather conditions, you determine that in this case you would take the ranked underdog over the unranked favorite.