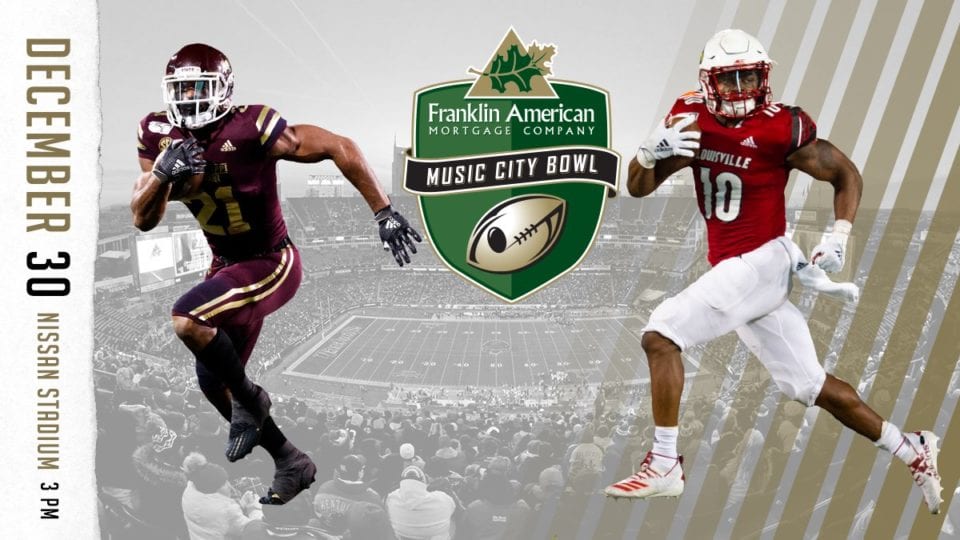 will look to cap off an impressive turnaround in Year 1 of the Scott Satterfield era on Monday afternoon at Nissan Stadium in Nashville if his Cardinals can notch a win over Mississippi State and push its record to 8-5. Meanwhile, the Bulldogs will hope to finish off an up-and-down year on a high note in the Music City after finishing 6-6 in the regular season but winning their last two.

Who will sing loudest in Nashville on Monday? Let’s break down the game and make picks straight up and against the spread.

Mississippi State: The Music City Bowl is sure to be a fight, but a fight between two teammates has dominated headlines during bowl week. Starting quarterback Garrett Shrader will not play against the Cardinals after reportedly suffering an facial injury stemming from a fight with linebacker Willie Gay. Part-time starter Tommy Stevens will get the nod in his place. The former Penn State signal-caller has throw for 934 yards, tossed nine touchdowns, gained 310 yards on the ground and has three rushing touchdowns on the season. The running game will be a big focus for a Bulldogs team that will be led by star running back Kylin Hill one final time before he jumps to the pros.

Louisville: Sophomore quarterback Micale Cunningham has become a star this season for the Cardinals, throwing for 20 touchdowns and 1,786 yards after taking over for Jawon Pass early in the season. Cunningham, along with star running back Javian Hawkins, has led the Cardinals to a remarkable turnaround after they finished 2-10 last season under Bobby Petrino. The defense, though, has been susceptible to big plays throughout the season and has struggled to stop the run since Game 1.