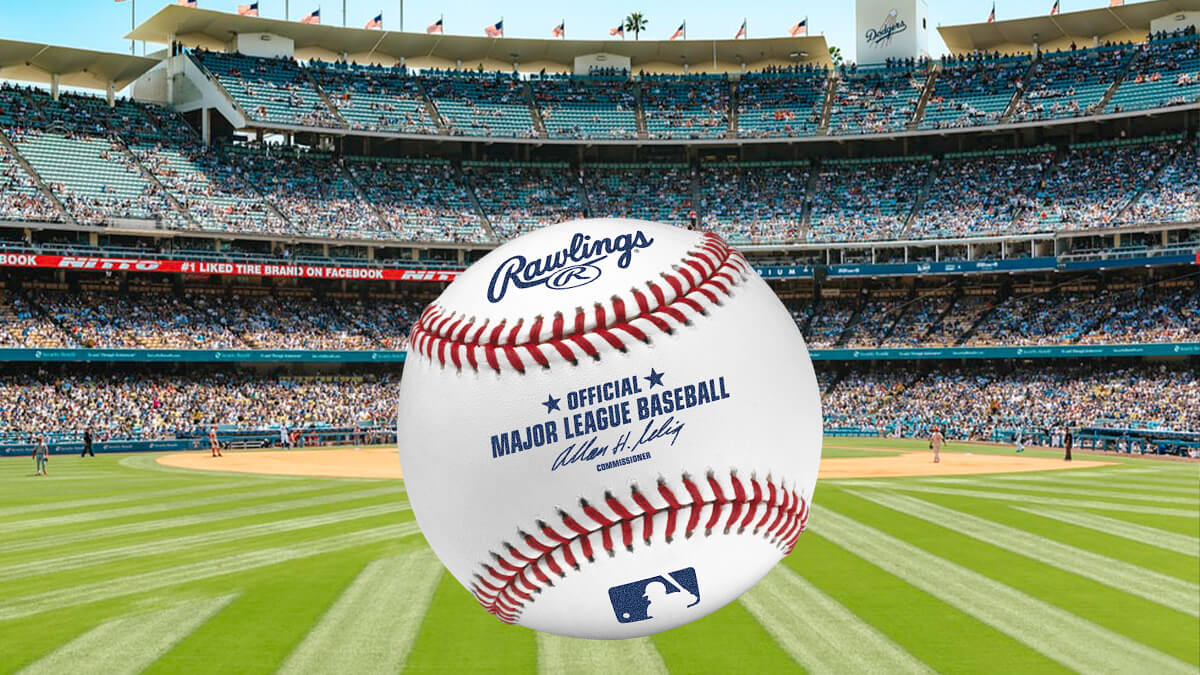 Each team MLB preview runs through everything you need to know in 2020, and a snippet of how we think our 2020 MLB preview will read. Below you’ll find our postseason predictions.

MLB Preview: It’s hard to pick against the two best teams in each league making it to the Fall Classic, with plenty of star power to boot. Mookie Betts and Gerrit Cole each make it to the World Series in the first year with their new teams, but it’s Cole who walks away with a ring just before Betts’s free-agent bonanza begins.

Aaron Boone’s “Savages in the Box” won 103 games in ’19 despite a wave of injuries. Now they have Gerrit Cole—and largely the same roster from last season.

Thanks to the league’s best pitching staff, the Rays ended a five-year playoff drought in 2019. The bats they added this winter will keep them contending in ’20 and beyond.

Losing Mookie Betts (and David Price, which hurt a weak staff) lowered the Sox’ ceiling. While their nucleus is still strong, they lack the depth to hang with the Yankees or Rays.

It’s not Toronto’s time yet, but the improvements to the rotation, coupled with full seasons for Vlad Guerrero Jr., Bo Bichette and Cavan Biggio, should fuel a major jump.

Baltimore has dropped all pretense of trying in the majors. Get ready for another dreary season from not just the O’s you’ve never heard of, but also the ones you have.

The Twins set an MLB record with 307 home runs, then added Josh Donaldson, who hit 37 in 2019. More important, their rotation remains strong and their shutdown bullpen returns intact.

Believe the hype—the White Sox have surrounded their emerging stars with all the right veterans. Even if their playoff drought lasts another year, it’s bound to end soon.

Trading Corey Kluber may not have hurt much, but Cleveland didn’t get better this winter. Because the Twins and White Sox improved, standing still was the same as getting worse.

More near-term pain is ahead for K.C., which had 207 losses over the last two seasons. It doesn’t help that new manager Mike Matheny has clashed in the past with young talent.

With a lineup practically devoid of power, Detroit won an MLB-low 47 games last season. A couple of veteran upgrades in the infield will yield only a handful of additional wins.

Karma be damned, the Astros will still be good in 2020. But turnover in the dugout and front office, Gerrit Cole’s departure and improvement in Anaheim will eat into their win total.

The A’s are coming off consecutive 97-win seasons and have their key players returning. Even if this ramshackle vessel is bound to run aground someday, it won’t be in 2020.

Anthony Rendon’s arrival and Shohei Ohtani’s return to the mound should boost the Angels significantly. New rotation depth gets them in contention.

After their starters ranked 12th in the AL in ERA in 2019, the Rangers overhauled their rotation. The pitching, led by Corey Kluber, won’t be half bad, but the offense needs one more impact bat.

After a 13–2 start in ’19, Seattle finished with just 68 wins. And this team—with a talent-starved rotation and question marks surrounding its best hitters—isn’t starting 13–2.

In a loaded NL East, the Braves will miss Josh Donaldson, who’s now in Minnesota, but they’re still absurdly talented. It also helps that they play the Marlins 19 times.

They might not win back-to-back titles after losing Anthony Rendon to the Angels, but the Nationals did enough to upgrade their roster to make a return trip to the playoffs.

Led by ace righty Jacob deGrom and power-hitting Pete Alonso, the Mets will be solid in 2020. It’ll be a surprise, but not a complete shock, when they sneak into the wild card.

The Phillies made the right managerial hire with Joe Girardi, and Bryce Harper will be better in Year 2. But their lack of starting pitching will keep them out of October.

MLB’s woebegone franchise brought in a few veteran bats and has a young rotation with some promise, but it will continue to reside far from contention.

Even after an embarrassing collapse at the end of 2019, it’s not unreasonable to expect a revitalization of Chicago’s veteran core under its first-time skipper.

The Reds already had a formidable rotation, and they went on a major spending spree to round out their roster. The payoff could be their first playoff berth since ’13.

As usual, the Cardinals will be just good enough to stay in the playoff hunt. Unfortunately for them, they’ll be joined by at least two of their division rivals.

With no dominant team in the NL Central and Christian Yelich returning, the Brewers should have a winning season, although another high-80s win total may be a stretch.

A long rebuild begins under the new leadership of GM Ben Cherington and manager Derek Shelton. Things are going to get worse in Pittsburgh before they get better.

After adding starter Madison Bumgarner along with outfielders Starling Marté and Kole Calhoun, Arizona will be chasing a wild-card berth late into the season.

The Padres have some of the most exciting young talent in baseball, with more on the way, but they can’t catch L.A. or Arizona. They’re most likely a year away.

The Giants unexpectedly had 77 wins last year. While they lost longtime ace Madison Bumgarner, the team still isn’t bad enough to flirt with a 100-loss season.

How bad are things in Denver? Superstar Nolan Arenado has been openly unhappy with the team, and the Rockies didn’t sign a single major league free agent this winter.