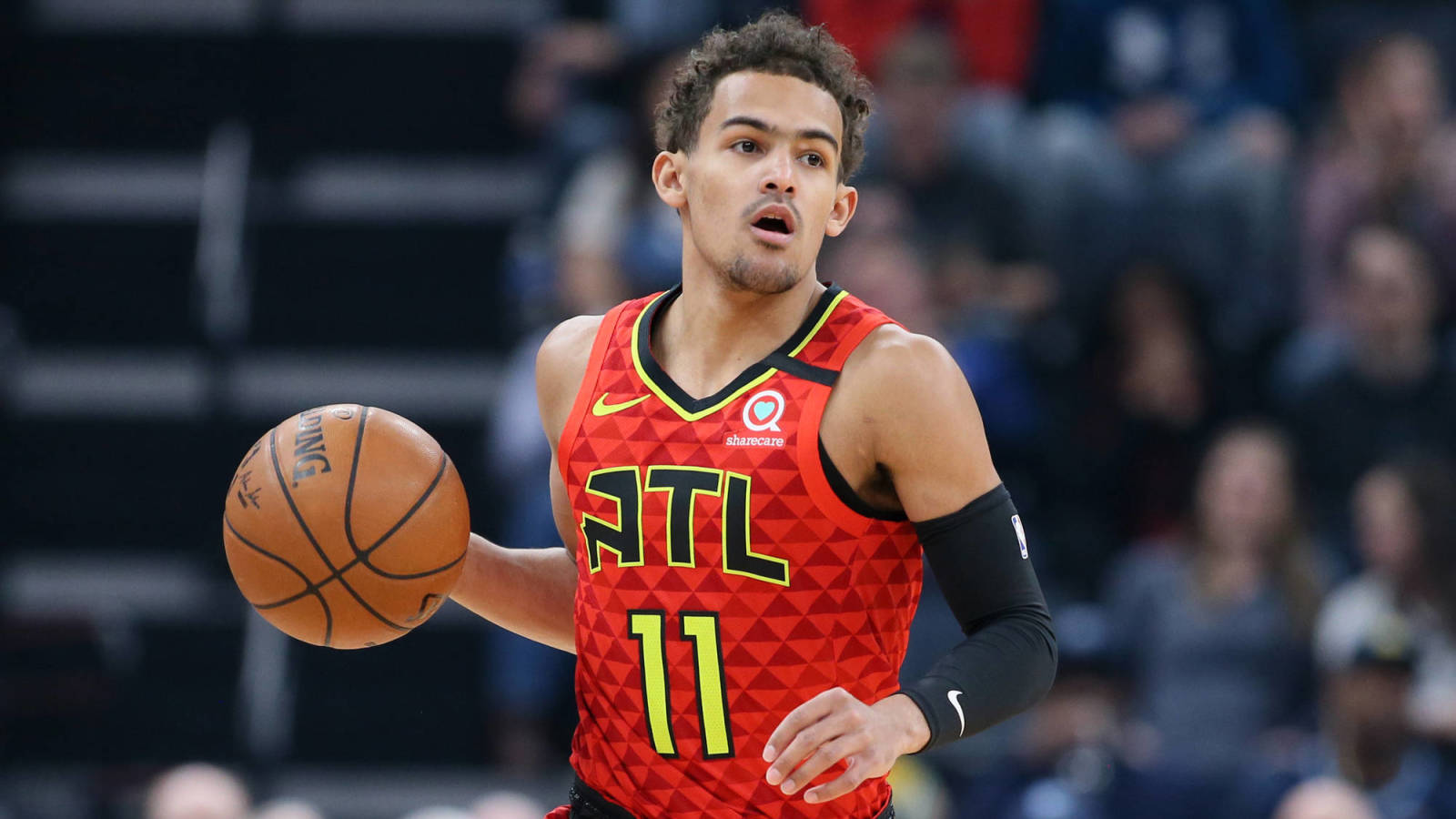 On the other end of the board, we find a three-way tie between the New York Knicks, Charlotte Hornets, and Cleveland Cavaliers, all at 22.5 O/U.

The Knicks have been the league’s most dysfunctional franchise for the better part of the past two decades, fraught with issues from ownership on down. They’ve recently begun an overhaul of their organizational culture, but the effects aren’t expected to be immediate.

The Hornets have been stuck in small-market purgatory for eons, unable to attract top-level talent, while also never bottoming out to land a top draft pick. At least 2021 could give them the opportunity to achieve the latter.

And the Cavs have been completely rudderless since LeBron James departed in summer 2018, left with an awkward hodgepodge of dead-weight veterans and ill-fitting young talent. They have little identity, cohesion or direction heading into 2021. 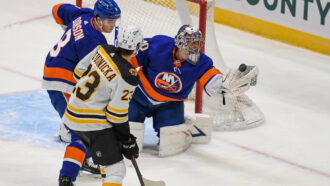 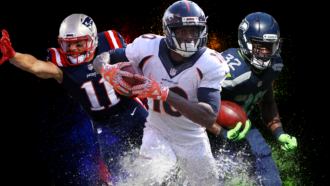