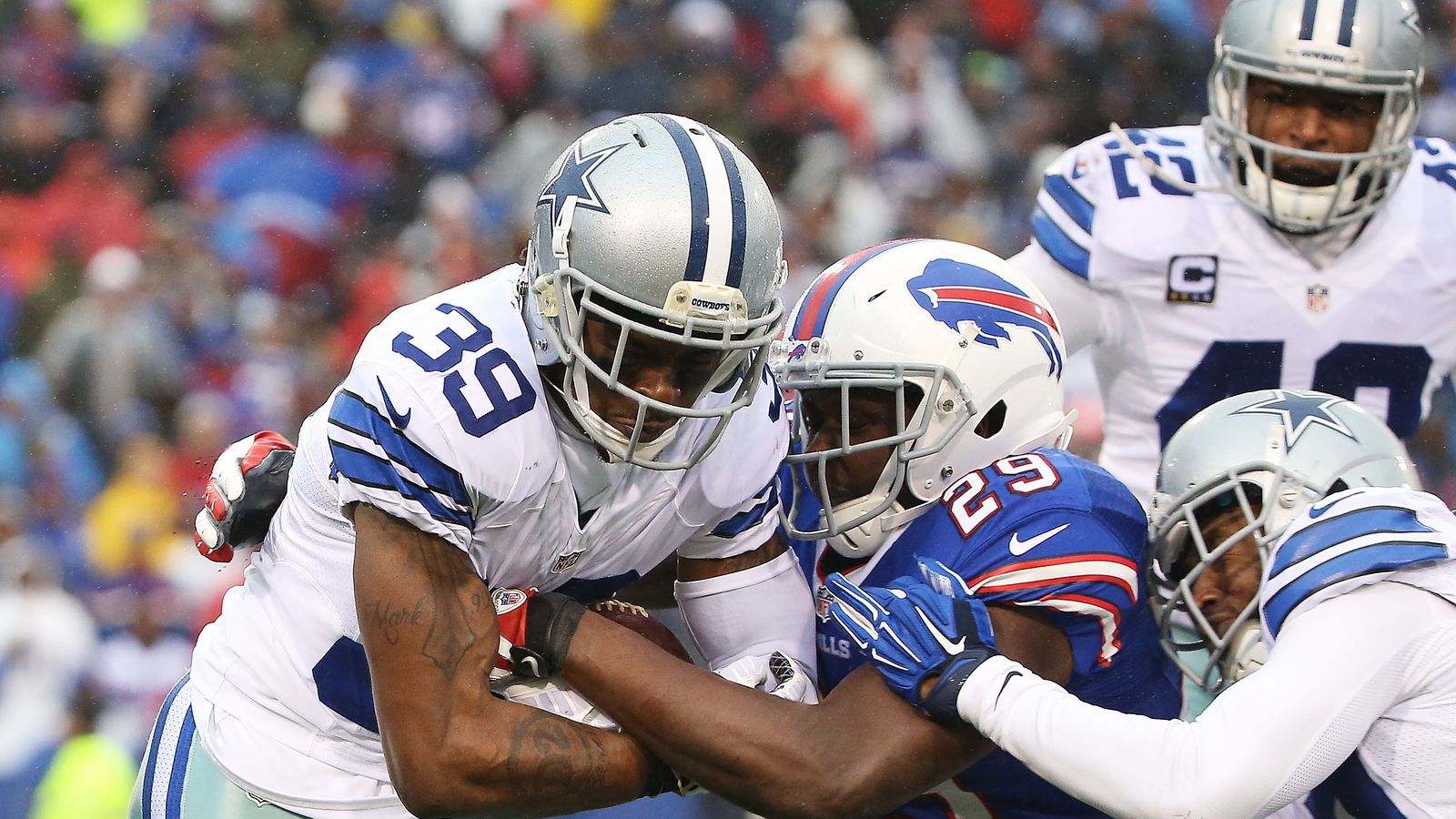 If you’re not getting better, you’re getting worse. Every year in the NFL, some teams get better — and some teams get worse. Here are the latest NFL Win Totals of 2019 and some best bets below.

On Top of the Line Sports OVER/UNDER BEST BETS

This is heavily priced, but I would rather pay the juice than wait until it moves up to 10 games, which I think it absolutely will once we get any sort of news about Tyreek Hill. The Chiefs are the current favorites to win the division, which is absolutely understandable. But I think, like last year, it should be reversed. This is not just about the Chiefs, of course. It’s also about Tom Telesco building out one of the most complete rosters in the entire NFL, culminating with an excellent 2019 NFL Draft class, one that is flying under the radar.

The defensive line — Joey Bosa, Melvin Ingram, Brandon Mebane, Justin Jones and new first-round pick Jerry Tillery — is stacked. Denzel Perryman fronts a questionable group of linebackers; they need health (ahem, Thomas Davis) at this position to avoid the “all DB defense” the Patriots gashed in the playoffs. Pairing Nassir Adderley with Derwin James and having the triple-safety option with Adrian Phillips gives Gus Bradley a lot to play with.

Depth is a concern but this is a stacked roster. The schedule is tough but manageable: Colts (home), Lions (away), Texans (home) and Dolphins (away) make up the typical Chargers September swoon. Avoiding that slow start might be imperative as Denver, Pittsburgh, at Tennessee and at Chicago wait in the next quadrant. Packers (home), Raiders (road) and Chiefs (home) lead into the Week 12 bye. I see 7-4 conservatively at that point, meaning the Chargers would need three wins among Denver (road), Jacksonville (road), Minnesota (home), Oakland (home) and Kansas City (road).

Nothing’s free in the NFL and 10 wins is a lot, but that is certainly doable for one of the best rosters in football.

This is setting up to be a tough year for the Ravens. They entered the draft with the worst receiver group in the league, and though I liked taking Marquise Brown and love Miles Boykin, the former is getting over a serious foot injury and the latter doesn’t figure to make a huge Year 1 impact. Both make the offense better, but neither give this offense the go-to receiving option it desperately needs out of the gate.

A run-centric offense can work in today’s NFL, but the Ravens benefited from playing a slew of terrible rush defenses after Lamar Jackson took over last year, and they don’t have the defense in place they’ve had in the past with C.J. Mosley and Terrell Suggs leaving. Earl Thomas is a nice addition, but I worry about how this defense generates pass rush and I don’t know how much I trust the linebacker corps.

Jackson is going to have to win games with his arm at times this season, and he doesn’t have the best stable of weapons to make it easy. Even with some easy teams on the schedule (Baltimore opens at Miami and home against Arizona), I think this is a .500 team at best.

The Seahawks only made one truly big move this offseason, and that move is why I’m taking the over here: They re-signed Russell Wilson. In the seven years that Wilson has been on the team, the Seahawks have never had a losing record. As a matter of fact, since Wilson became the starter during his rookie year in 2012, the Seahawks have averaged 10.7 wins per season and there’s only been one year where they didn’t hit double digit wins (9-7 in 2017).

No matter what happens to the rest of the roster, Wilson will will this team to at least nine wins.

Last year seemed like the perfect time for the Seahawks to take another step back after a 9-7 season and mass exodus of longtime contributors on the defensive side of the ball. Instead, the Seahawks won 10 games to journey back to the postseason — and they did that with a very flawed offensive approach that depended way too much on the running game. The Seahawks might’ve lost Frank Clark and Earl Thomas, and they might be without Doug Baldwin, but I just don’t see them becoming an eight-win team.

Detroit won six games last season and actually had the point differential of a seven-win team. Based on that, you’d likely expect the Lions to improve in 2019. But aside from adding Trey Flowers, I’m not sure I see how they got meaningfully better.

The Lions’ problems last season were mostly on the defensive side of the ball. Flowers is a good pass rusher, but he is not a pass rush unto himself. They’re still going to have trouble getting to the quarterback. And they did not address their issues at either linebacker or in the secondary in an adequate way. Reaching for Jahlani Tavai in the second round doesn’t solve their issues covering the middle of the field, and Justin Coleman doesn’t solve their problems across from Darius Slay.