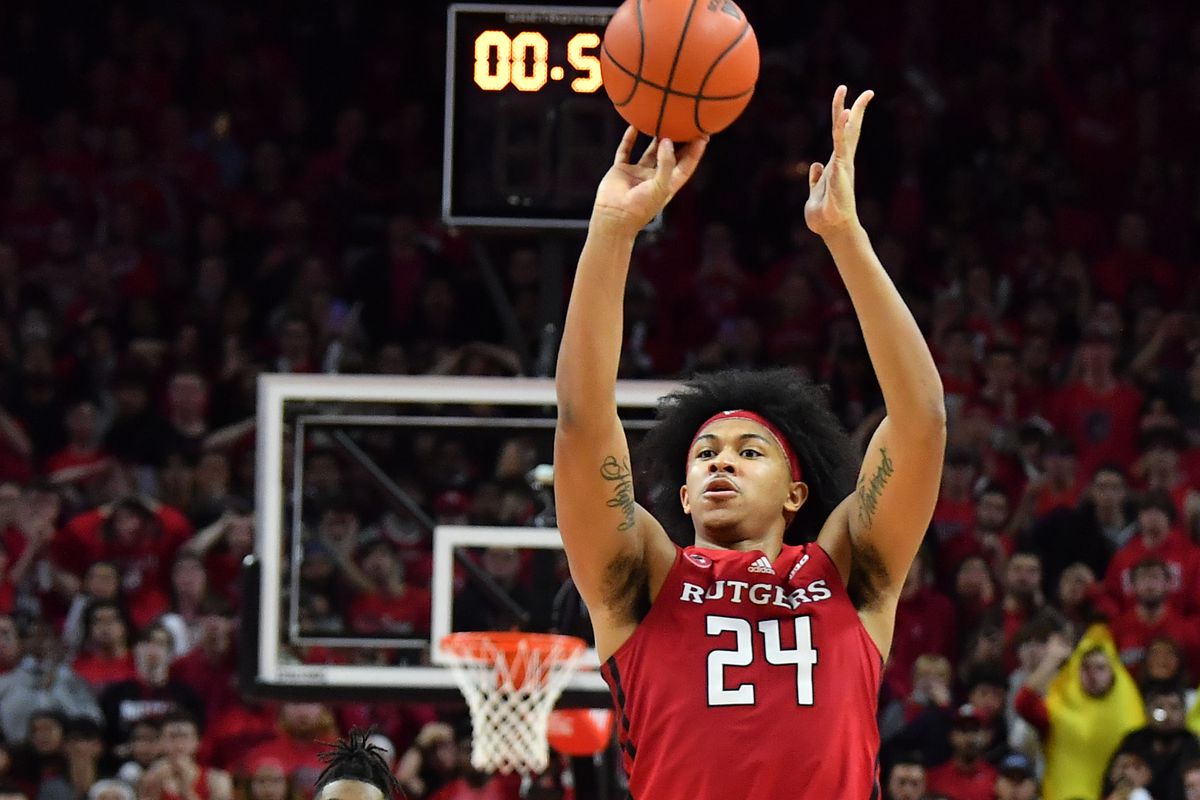 For the first time in its program history, the Purdue men’s basketball team is No. 1 in the AP Top 25. The Boilermakers (8-0) claimed the top spot in Monday’s new poll after beating Florida State and Iowa last week while previous No. 1 Duke suffered its first loss of the season at Ohio State.

Then Purdue goes out and gets knocked off by Rutgers (+13) on a buzzer beater Thursday!

The Boilermakers were No. 2 in last week’s poll, a spot which they have held in the 1986-87 and 1987-88 seasons. But being No. 1 is a new frontier for the program. Purdue is the third team to hold the spot already this season after Duke and Gonzaga. The Boilermakers opened the year at No. 7 before rising to No. 3 on Nov. 22 following wins over North Carolina and Villanova in the Hall of Fame Tip-Off.

Under the leadership of 17th-year coach Matt Painter, Purdue is plowing through opponents with a versatile offense led by star sophomore guard Jaden Ivey and two of the nation’s top big men in Zach Edey and Trevion Williams. Purdue plays at Rutgers on Thursday and hosts NC State on Thursday.

Purdue’s rise was one of several changes in the top-five this week as Baylor rose to No. 2 amid an 8-0 start. It’s a familiar spot for the defending national champions, who spent the majority of last season at No. 2. Duke dropped to No. 3, UCLA crept back up one spot to No. 4 and Gonzaga managed to stay in the top five despite losing to Alabama.

The Crimson Tide were the biggest riser in this week’s poll as they ascended to No. 9, up seven spots, after their win over the Zags in Seattle on Saturday night. Alabama is among seven ranked SEC teams, which is the highest number of any conference. The ACC still has no one else in the poll other than Duke.