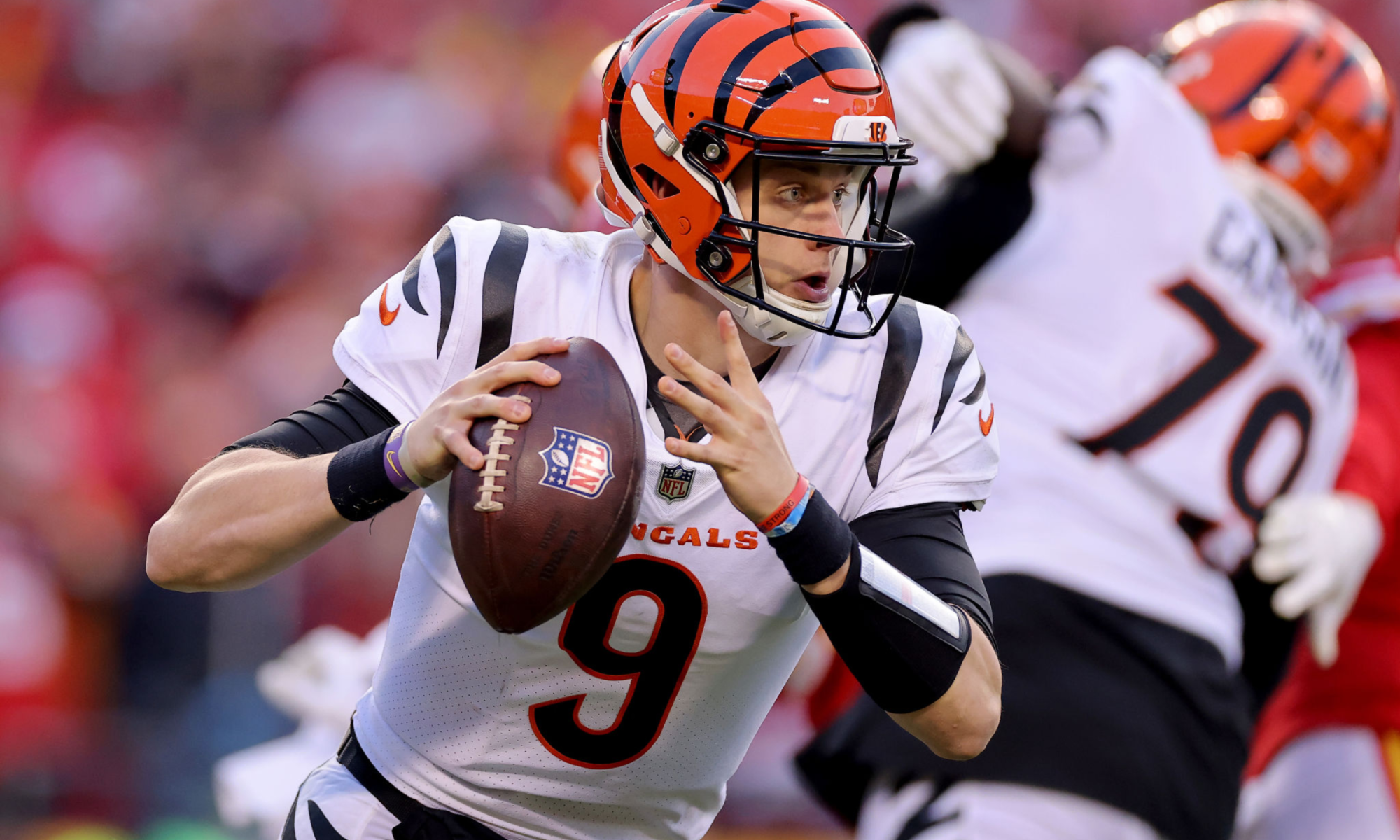 Since 1970, only 9.5% of NFL teams have made the playoffs after starting the season 0-2. For the teams that have lost both games through the first two weeks of the season, every game from here on out matters as far as playoff hopes are concerned. Getting to 10 wins is the safest way to make the playoffs, which becomes an increasingly harder task after dropping games to start the season.

Still, not all is lost. That 9.5% is a lot higher than nothing! Five teams have started the season winless. Here they are, ranked by their chances to make the playoffs.

The Bengals were a clear candidate for regression this season. They lived off of big plays last season and scraped their way to the Super Bowl with strong defensive play, and clutch moments by the offense and special teams. While expecting them to duplicate the final two months of their Super Bowl run might have been unrealistic, the Bengals have played much worse than anyone could have predicted over the first two games of the season.

Cincinnati’s offensive line has been a huge problem, getting absolutely eviscerated by Micah Parsons and the Cowboys during their Week 2 loss. That’s not what the Bengals were hoping for with the investments they made up front during the offseason. La’el Collins has had a rough start to the season, but to be fair, he has been matched up with Parsons and T.J. Watt in back-to-back weeks — arguably the two best edge rushers in the league.

The Bengals might not replicate their Super Bowl run of a season ago, but they’re also the best bet to bounce back among all NFL teams that started 0-2. (Jerome Miron-USA TODAY Sports)© Provided by Yahoo Sports US

The eye test is doing the Bengals no favors, but statistically they’ve gotten off to an alarmingly poor start on offense. The Bengals are 30th in yards per play (4.3), 31st in adjusted net yards per attempt (3.4), 30th in success rate (38.6%) and 23rd in expected points added per play (-0.097). They’ve also allowed a sack on 12.7% of their dropbacks and have five turnovers on the season. They’ve just been struggling to get plays off of the ground during this opening slump.

Luckily, the Bengals have more than enough talent to be one of the rare 0-2 teams that battles their way to the playoffs after a slow start. Joe Burrow, Ja’Marr Chase, Joe Mixon, Tee Higgins and Tyler Boyd are all capable of shredding defenses and scoring touchdowns in bunches. It’s extremely unlikely that the Bengals offense will continue to play this poorly, but the offensive line is a concern again. Collins hasn’t been the player he was at the peak of his time with the Cowboys and the rest of the line has struggled as well.

The Bengals’ skill talent can get them back into the playoffs and they’ve been given a blessing by being only one game behind the rest of the AFC North for the time being. If any of these teams has the capacity to catch fire and win enough games to dig out of this hole, it’s this one.

The Raiders have started the season 0-2, but like the Bengals, they have the top-end talent to pull themselves out of this initial rut. It feels a bit irresponsible to write off an offense that features Davante Adams, Darren Waller and Hunter Renfrow. Derek Carr is a good enough quarterback to dish the ball around effectively to those guys, and the Raiders would be sitting at 1-1 if they could’ve just made one tackle on Kyler Murray.

If anything, the early tale of Las Vegas’ season shows two things. First, the NFL can be really fickle. The Raiders now face an uphill battle to make the playoffs because they let Murray run 84.9 yards on a two-point conversion. Second, it shows how close in talent teams are to each other. The Raiders played the Los Angeles Chargers tough in the first week of the season before losing to the Cardinals in overtime. If a bounce here or there goes a different way, the Raiders would be a strong position to make the playoffs.

Of course, their biggest hurdle is the division they play in. They still have two games left against Patrick Mahomes and are yet to play Russell Wilson and the Broncos (which looks less challenging than a few months ago). Those are the slugfests the Raiders will have to win in the AFC West now that they’ve dropped the first two games of the season. It’s possible, but starting the season playing catch-up against Mahomes, Wilson and Justin Herbert is not an enviable position.

The Titans navigated the offseason like a team that needed to retool their roster for long-term success, and they look like that to start the season. After a close loss to the New York Giants in the opener, they got blasted by the Bills on Monday night, leading to rookie Malik Willis coming on to replace starter Ryan Tannehill in the fourth quarter.

Less than a calendar year after being the top seed in the AFC, the Titans find themselves with a lot of questions. Will Derrick Henry find success behind a banged-up offensive line? Can Tannehill recapture the magic he had from when he initially took over the starting job? Will Tennessee’s defense solidify after getting torched in Buffalo?

Mike Vrabel is a good head coach and the Titans have a recent history of sustained success — getting back into the playoff race is not out of the question. Their biggest help is their division. The Indianapolis Colts look like the worst team in the NFL while the Houston Texans are not much further behind. The Titans shifted their view from short term to long term with their offseason, but still have a decent chance to make the playoffs.

Baker Mayfield has not been the answer so far for the Panthers, shockingly enough. Mayfield ranks 32nd in ESPN’s QBR with a score of 23.7 (out of 100). The Carolina offense had some productive moments in the second half of their Week 1 loss against the Browns, but they’ve mostly sputtered and struggled to get off the ground this season.

The Panthers have the framework of a team that can reach the playoffs, but they aren’t consistent enough where that looks like a reasonable possibility. Still, the future outlook isn’t totally negative. They have playmakers on both sides of the ball, but the combination of Mayfield and what appears to be a lame duck head coach in Matt Rhule hasn’t been enough to get the Panthers across the finish line in their games.

The fate of their season will be decided over the next month, with tough games against the New Orleans Saints, San Francisco 49ers, Arizona Cardinals and Los Angeles Rams coming up the pipeline. Good luck, Rhule and Mayfield, legacies are on the line in a very short amount of time.

Atlanta has been more competitive this season than it was expected to be, but this is still a team that’s far away from competing. Neither side of the ball has been consistent and Marcus Mariota has been a roller coaster at quarterback. Rookie wide receiver Drake London has been excellent to start the season, but the Falcons haven’t gotten nearly enough production out of Kyle Pitts.

Maybe the Falcons offense can get hot if they figure out a way to incorporate their unbelievably talented tight end into the passing game, but right now they’re still a bit discombobulated. The Falcons have flashy talent on both sides of the ball, but depth issues will keep this team from being truly competitive and stacking up enough wins needed to get back into the playoffs.

Atlanta might actually be feisty enough to get an upset to a much better team down the road, but for now the playoffs is a stretch for what this team should hope to accomplish.