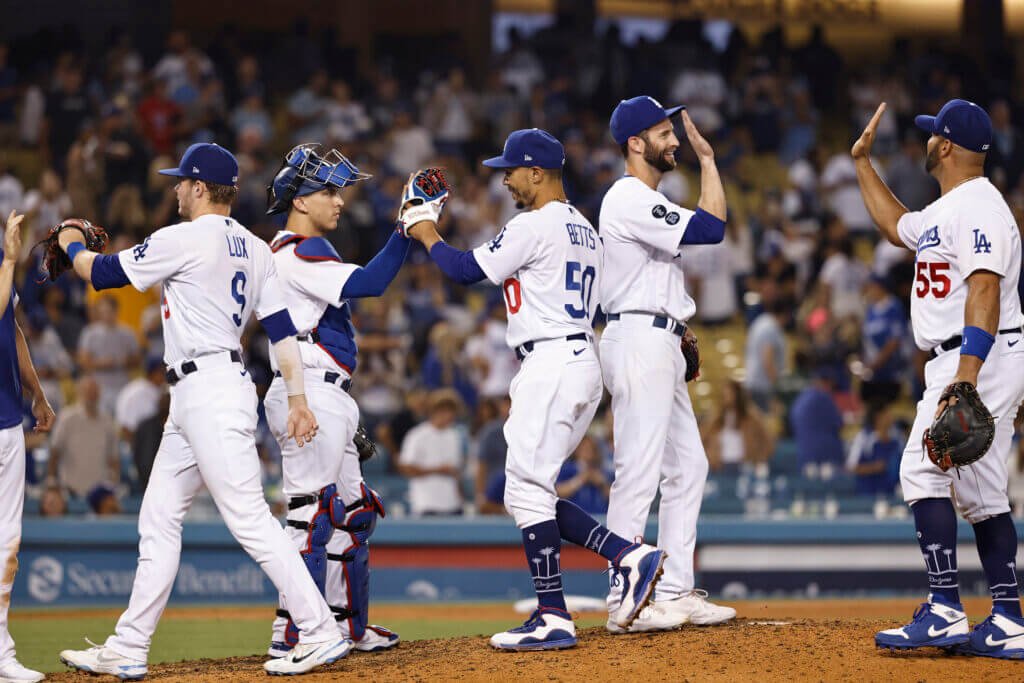 The 2021 MLB trade deadline is over and the season stretch run has begun. With under 50 games left in the season, the Los Angeles Dodgers remain the betting favorites in MLB 2021 World Series odds.

The Dodgers are +300 favorites to win the 2021 World Series and be the first team to go back to back since the New York Yankees won three in a row from 1998 to 2000. The Dodgers are 75-46 SU through 121 games of the 2021 season and oddsmakers see a squad with arguably the deepest roster in MLB, including one of the game’s most potent rotations with several National League Cy Young candidates.

The next teams on the oddsboard are the Houston Astros (+475), Chicago White Sox (+600) and San Francisco Giants (+700). Like the Dodgers, the White Sox made a splash at the deadline, acquiring a pair of leverage relievers from the Chicago Cubs. With a healthy Eloy Jimenez and a super-pen featuring Craig Kimbrel and Liam Hendriks, the White Sox are pushing for the AL crown.

As for the Yankees, they slowly climbed back up the odds and are now seventh in MLB World Series odds. With the deadline acquisitions of Joey Gallo and Anthony Rizzo, the Yanks have risen to +1400 and are jockeying for positioning in a crowded AL East.

Who Is The Favorite To Win 2021 World Series?