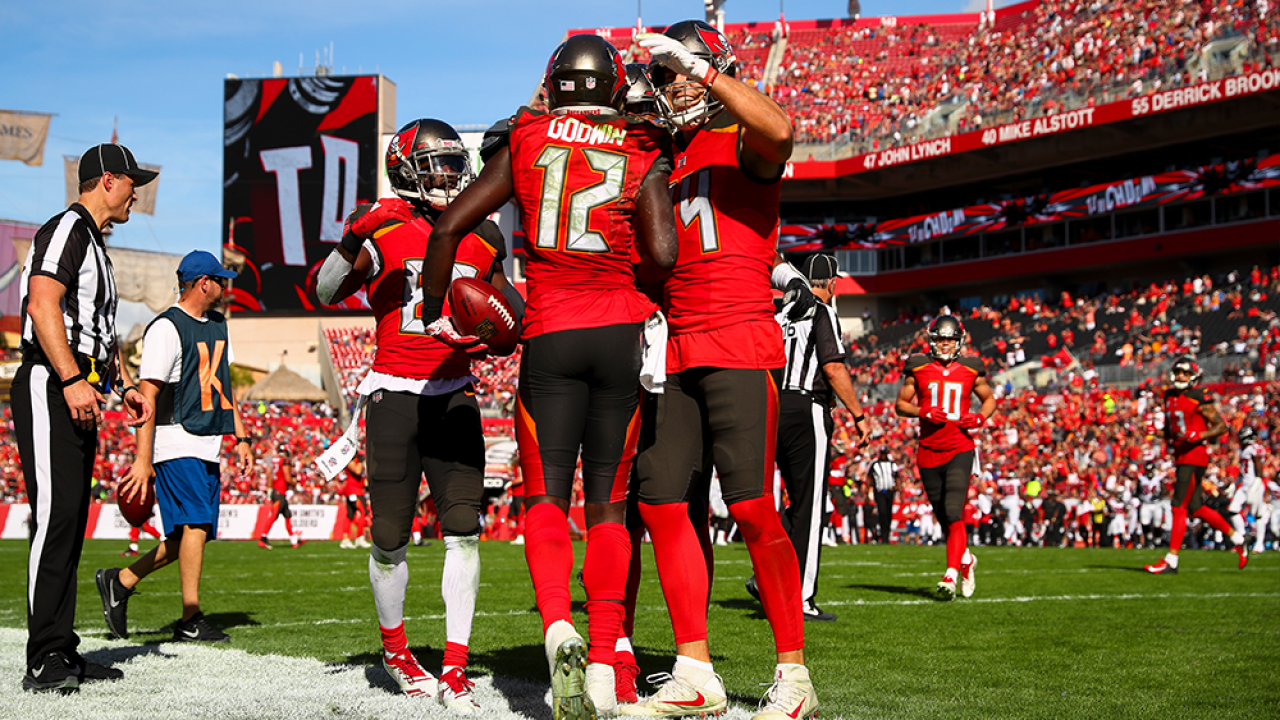 The Tampa Bay Buccaneers won the 2020 NFL offseason, having signed QB Tom Brady as a free agent and luring TE Rob Gronkowski out of retirement. Now, fans and bettors can turn their attention toward the NFL futures odds at  BetOnline Sportsbook to see how the Buccaneers’ 2020 win total and how they measure up in the odds to win the NFC South and Super Bowl LV.

Below, we’ll recap the Bucs’ hectic offseason and look back at their 2019 campaign before diving into all the key betting terms and odds you need to know. We’ll also look at all of the futures odds centered around the Buccaneers and the prop bets centered around their key stars on either side of the ball.

The Bucs went 7-9 in 2019 to finish third in the NFC South in their first season under head coach Bruce Arians. Brady now takes over from former No. 1 pick Jameis Winston in hopes of getting the Buccaneers back to the postseason for the first time since 2007. 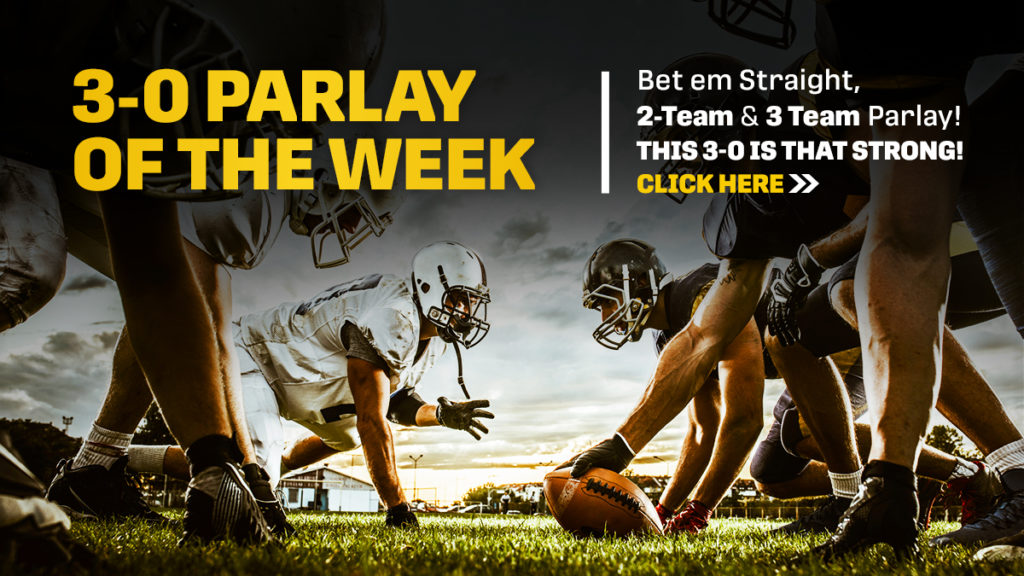 The Buccaneers opened the off-season with +5000 odds to win Super Bowl LV and are now at +1400. Only the rival Saints and three teams have lower odds. A $10 bet at the current number would result in a profit of $140 next February. The same wager placed at the opening number before the additions of Brady and Gronkowski would have returned a profit of $500, clearly illustrating the value in jumping at early numbers in anticipation of roster moves.

The odds will continue to be adjusted throughout the offseason based on roster moves, injuries, or public betting action. The more bets placed on any one team, the lower their odds will go as the books try to limit their potential loss. Once the season starts, the odds will reflect the standings, injuries and trades, and further betting action.

The Saints remain the favorites in the NFC South at -134. The Bucs are +160. The Falcons are +900 and the Panthers are +2000 ahead of a projected last-place finish. A $10 bet on the Buccaneers will return a profit of $16 with a division title at the end of the regular season.

Odds will always reflect a team’s perceived chances of winning the division and the standings. Head-to-head games between division rivals, or different results against shared opponents, will also cause sizable shifts in the odds.

The Bucs are again reflected as one of the offseason’s most improved teams with a projected win total of 9.5. That number carries -125 odds on the Over and +103 on the Under. Should the Bucs finish at 10-6 (or 10-5-1) the bettor would win if he bet on the Over.

The projected line and corresponding odds will be adjusted for injuries, roster moves, and early-season results. Should the Bucs start 5-0, the projection may go to 12 wins.

HOW TO BET ON THE TAMPA BAY BUCCANEERS

The Buccaneers opened as the early favorites in nearly every single one of their 2020 games following the signing of Brady. Let’s look at what those odds and lines mean, as well as the rest of the key betting terms you need to know to have success at the sportsbooks in 2020.

Winston threw for a league-high 5,109 yards with 33 touchdowns against 30 interceptions. His high-risk style of play made Buccaneers games some of the most exciting in the NFL on a weekly basis, but he was finally deemed too risky to lead the team to the promised land. They moved on and brought in Brady.

The running game struggled to 95.1 yards per game to rank 24th in the NFL, but the Bucs finished the regular season fourth in the league with 28.6 points per game on offense. Defensively, only three teams allowed more points than Tampa Bay’s 28.1 PPG. A good chunk of the blame goes to poor field position as a result of a league-high 41 turnovers, rather than the personnel.

From a betting perspective, the Bucs went 5-9-2 against the spread while going 7-9 straight up. They won their games by an average of 0.6 PPG and covered the spread by 1.4 PPG, but five of their losses were by 7 or more points. The firewagon brand of football they played under Winston led to a league-best 12-4 record against the Over/Under. Their games outscored the projected total by an average of 8.2 PPG.

The additions of Brady and Gronkowski rightfully will get all the attention for the Bucs’ offseason, but the retention of Barrett, JPP and Suh will also be key for the defense. None of the losses can be deemed significant outside of Allen. The Bucs roster, on paper, is among the most improved in the NFL this spring, and the sportsbooks have clearly taken note. 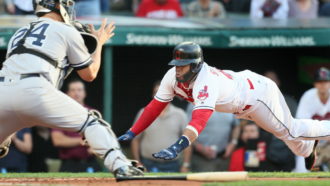 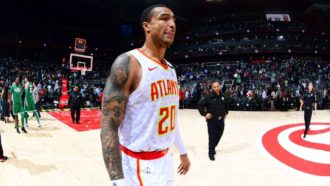