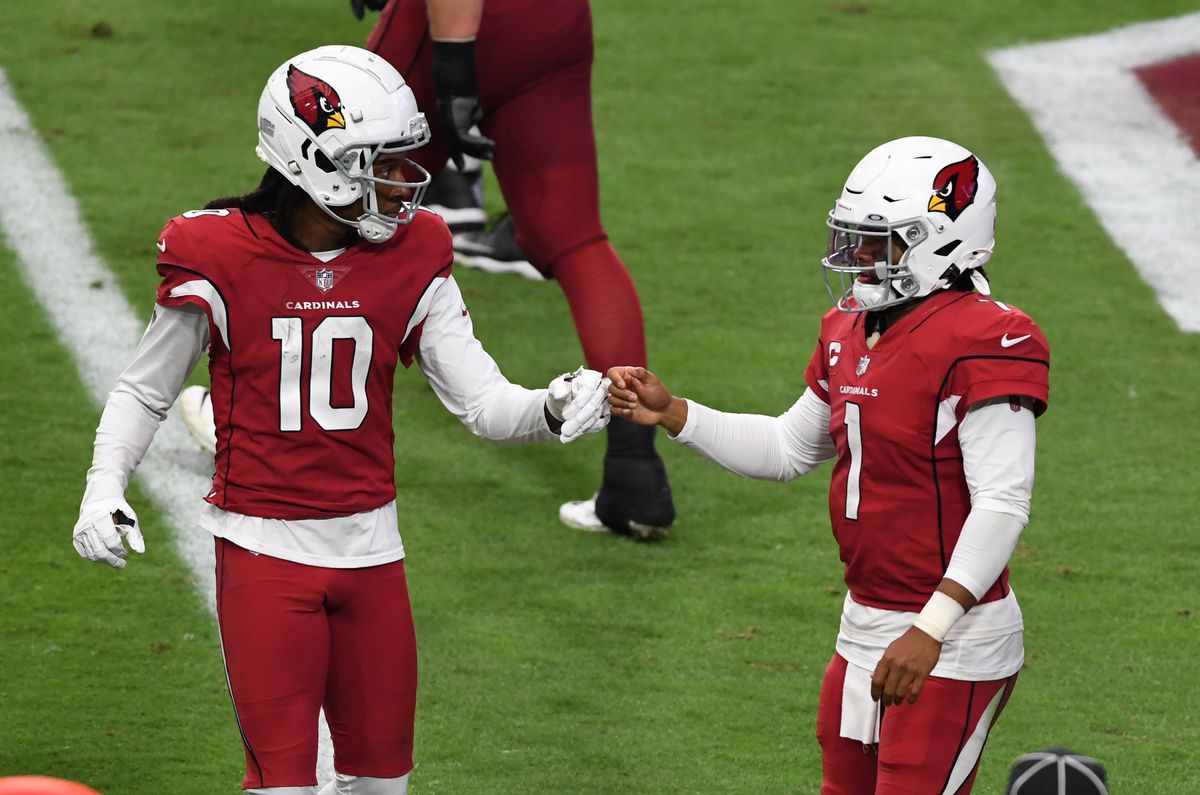 We can’t lie. We are on a bit of a heater right now with our football picks.

Let’s keep it that way!

And REMEMBER: THese are ADVANCED SELECTIONS before we gather any information during the week. Our HOT PRIVATE TEXT PLAN is the way to go.

The Texans got their first victory of the year last week against Jacksonville, but this is a big step up. The Titans are playing on a short week, which is tough. But they impressed against Buffalo and will impress here. The Titans take it.

This is the game of the week. But the Browns haven’t won at Pittsburgh since 2003. Why would that change here? Cleveland is a run-heavy team that will want to control the clock, but that won’t happen in this one. Especially with their injuries. The Steelers, meanwhile, will have success throwing it.

The Ravens haven’t quite played as well on offense this season as expected. But that will change against the Eagles. Look for Lamar Jackson to have a big day against the Eagles secondary. The Ravens defense will also get the best of the Philly offense. Ravens win it big.

This is the dog game of the week. The Giants haven’t won yet and the Redskins have one victory. The Giants showed some life last week against the Cowboys, which will carry over. The Giants will win their first game.

Raheem Morris takes over as Falcons coach with the firing of Dan Quinn. Can he bring some life to this team? The defense is woeful, and now must face a Vikings offense that can run it, even without Dalvin Cook. The Vikings are home for the first time in two weeks and they will find a way to win this one. It might be closer than expected.

Matthew Stafford isn’t putting up big numbers, but that will change against Jacksonville. The Jaguars have major issues on defense and Stafford will light them up. The Jaguars will also be able to move the ball and score some points. This will be a high-scoring game, but it’s the Lions who will win it.

This is another tough road test for the Bengals, who were beat up last week by the Ravens. The Colts lost to the Browns last week and Philip Rivers didn’t play well. He will here. Look for the Colts to bounce back. But seems like a backdoor kind of cover game here.

This is surprisingly a big game between two good teams. The Panthers have impressed on both offense and defense and the young defense should be able slow Nick Foles and the gang. Teddy Bridgewater keeps on winning.

This game was moved from Week 9 in the COVID scheduling changes. That’s good news for Miami. The Jets are a mess. The Dolphins played well last week in blowing out the 49ers. That will continue here as the Dolphins beat former coach Adam Gase.

This is Aaron Rodgers vs. Tom Brady. It doesn’t get any better than that — even at their advanced ages. The Packers are coming off a bye, while the Bucs played last Thursday. The Packers are really rolling on offense, which is why I think Rodgers will get the best of this one. The Packers will stay undefeated.

The 49ers are so banged up and they are playing poorly. They have quarterback issues, which is never a good thing. The Rams went 4-0 against the NFC East, but that’s a bad division. They are playing well, which is why they will win this game. Jared Goff has a big game. The 49ers are a mess.

This game was postponed because of Covid, which can help the Patriots because they could have Cam Newton and Stephon Gilmore back. The Broncos didn’t look great in beating the Jets a few weeks ago, so look for them to struggle here. New England wins, no matter who plays quarterback. If it’s Newton, they win big.

The Bills looked bad against Tennessee, while the Chiefs didn’t play well against the Raiders in their loss. So who re-groups here? The Bill defense is just too banged up here vs a high powered offense. Allen will play well but the Chiefs are too overpowering. And speaking of OVER…its going WAY OVER!

This will be Andy Dalton starting for the Cowboys with Dak Prescott gone for the season. The Cardinals are playing a third consecutive road game, which is tough — and it’s in prime time. But I think Kyler Murray and the offense will show up big here. This will be a shootout. 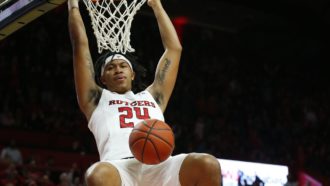