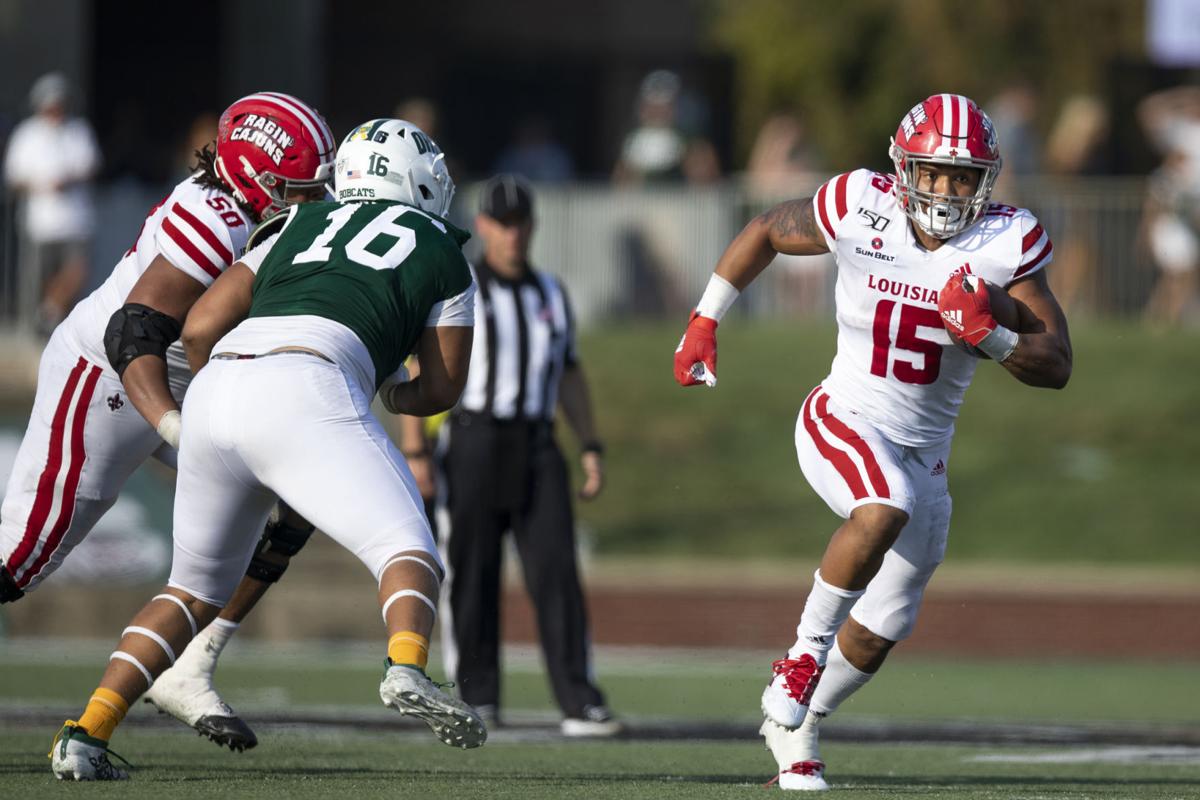 The Ragin’ Cajuns have struggled in 2021, getting blown out by Texas and narrowly defeating Nicholls State last week 27-24 in a game where they were outgained 511-417.

The Louisiana pass defense has been lit up by Longhorns freshman Hudson Card and Colonels’ dual threat Lindsey Scott Jr. but it is a 20-point favorite here due to its opponent’s struggles. Ohio comes off a demoralizing 28-26 loss to FCS member Duquesne and is likely to start UNLV transfer Armani Rogers given how much third-year freshman Kurtis Rourke is struggling.

Tim Albin, taking over for long-time head coach Frank Solich and in his 17th season at Ohio himself, has been hammered at home by Syracuse and upset by the Dukes despite being a 29-point favorite and facing a backup quarterback. Injuries along the offensive line and in the front seven have been crippling for the Bobcats, who will be making their first road trip of 2021 and lost in their only road test last season despite being favored.

Both teams are 0-2 against the number but the Ragin’ Cajuns are 9-1 in over their last 10 non-conference games and 12-2 SU (7-6-1 ATS) through their last 14 at Cajun Field. Look for some points in this Thursday night contest.