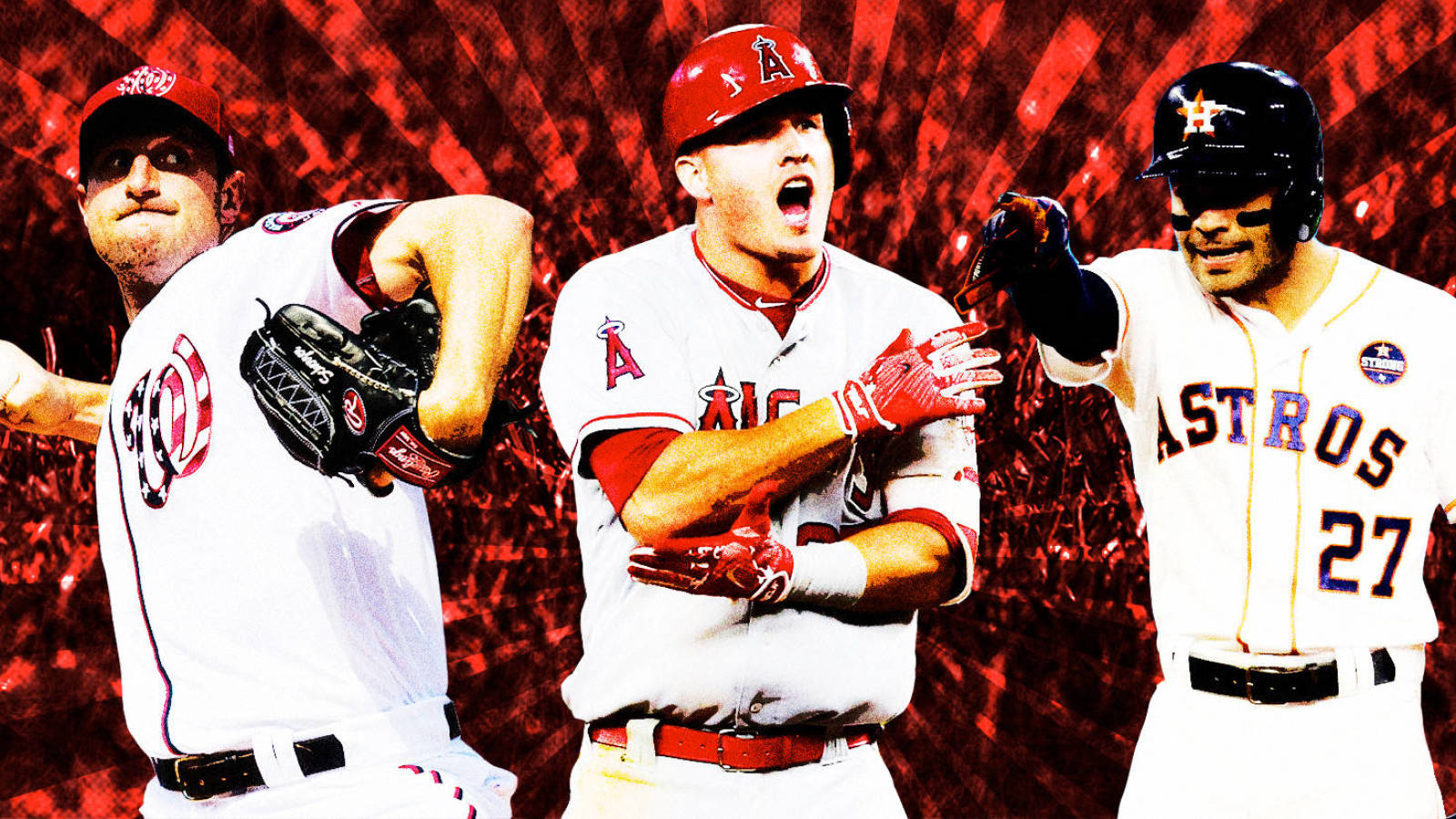 America’s favorite pastime is here as another exciting MLB season is upon us. When it comes to futures odds on which teams will claim both the American League and National League pennants, there’s plenty of value available at sportsbooks.

Yankees tabbed as the AL front-runners

The Yankees’ excellent regular-season record of 100-62 was forgotten in the wake of a sweep at the hands of the archrival Red Sox in the 2018 ALDS. The Bronx Bombers had a relatively quiet offseason by their standards, with the biggest splash coming in the form of a mid-November trade for Seattle Mariners left-handed pitcher James Paxton.

It’s going to be a tight battle for the AL pennant, with the Red Sox, Astros and Indians listed along with the Yankees as the most viable contenders in the eyes of oddsmakers. Here’s a look at the shop’s full list of AL futures odds.

Odds as of March 6 at BetOnline

Dodgers edge Phillies as Favorites to Win the NL Crown

The Dodgers once again came up short when the stakes are at their highest, this time in a five-game series loss to the Red Sox in the World Series. It’s the sixth straight year L.A. earned a playoff berth without coming away with a championship, and while the Dodgers deserve to have the favorite label in NL futures, it’s hard to trust them at their current +700 price in World Series odds.

The race to be crowned the champion of the NL is significantly tighter than the AL, as only the San Francisco Giants, Cincinnati Reds, Arizona Diamondbacks, Pittsburgh Pirates and Miami Marlins look to be afterthoughts. Bryce Harper’s decision to stay in the NL East and join the Phillies along with Manny Machado’s move to take his talents to San Diego has made the NL considerably deeper than in past years.

After the Phillies signed Harper, their NL pennant odds dropped from +700 to +450 and their World Series chances improved from +1200 to +800. The addition of the 26-year-old has made the already talented Phillies lineup even deeper, and a trip back to the Fall Classic for the first time since 2009 could be in store in the City of Brotherly Love.