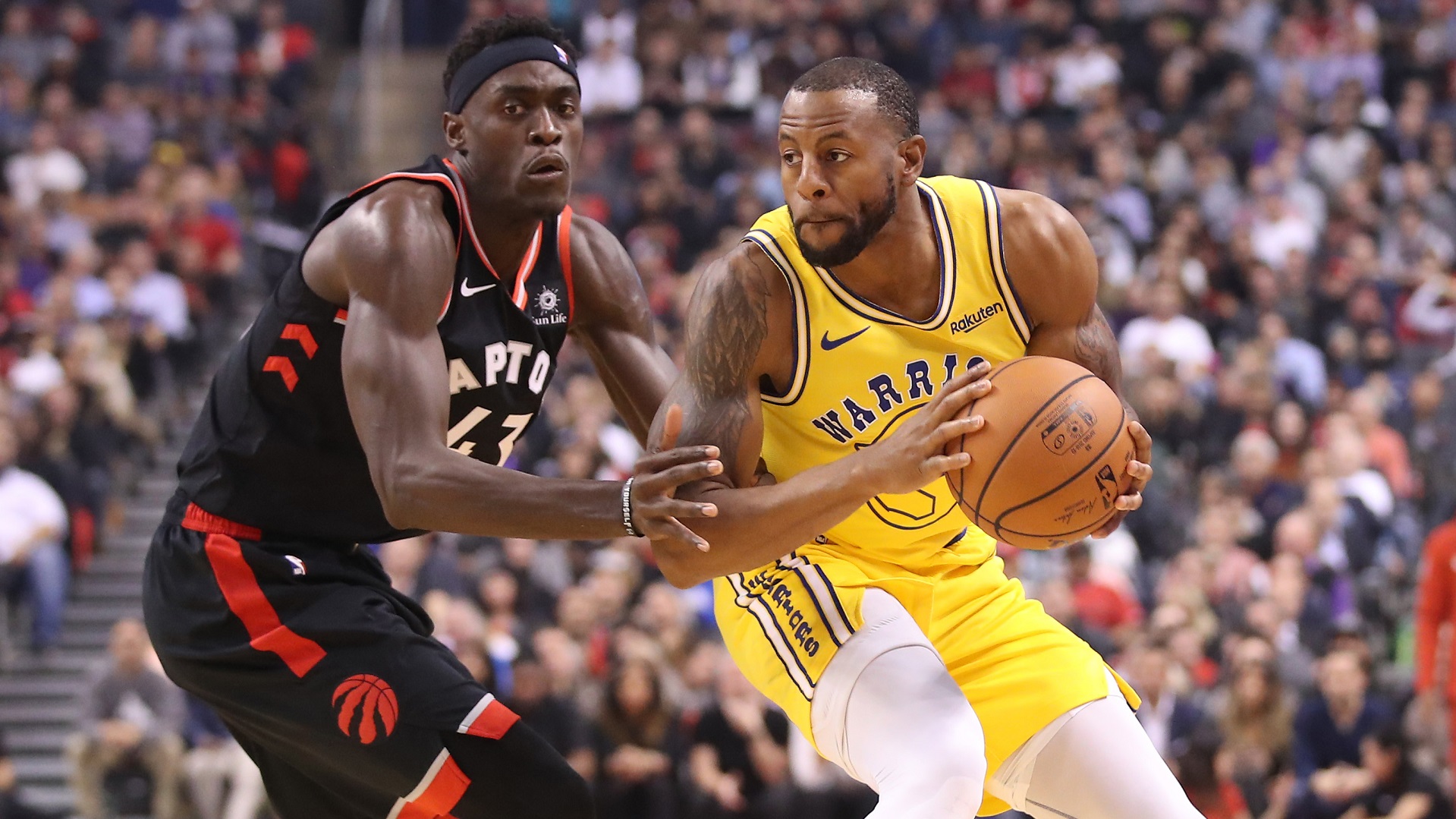 The 2019 NBA Finals will get underway on Thursday night, when the Golden State Warriors invade Scotiabank Arena to take on the Toronto Raptors.

The Warriors won 57 games during the regular season and are looking to capture their fourth title in the last five years. Last Monday, Golden State completed a sweep of Portland with a 119-117 road victory in overtime. The Warriors dominated the Trail Blazers on the glass by a 67-44 margin and shot 47 percent from the field.

Golden State Point Guard Steph Curry poured in a game high 37 points to go along with 13 rebounds and 11 assists. Draymond Green contributed 18 points, 14 rebounds, and 11 assists for the Warriors.

Click HERE to get ALL of our Advanced PICKS & Daily Predictions!

The Toronto Raptors won 32 of their 41 home games during the regular season and are making their first NBA Finals appearance in franchise history. On Saturday, Toronto outscored Milwaukee by 11 points during the fourth quarter to rally for a 100-94 home victory. The Raptors won four straight games to close the Bucks out and shot 49 percent from the field in the win.

Warriors are 7-3 ATS in their last 10 games playing on 3 or more days rest.

Raptors are 1-8 ATS in their last 9 games playing on 3 or more days rest.

Golden State F Kevin Durant (calf) has not progressed to on-court work and is listed as doubtful to play in this contest. The Warriors are the top rated team in offensive efficiency this postseason and hold a big advantage on the glass. Take Golden State to win Game One in Toronto. Final Score Prediction, Golden State Warriors win and cover ATS 110-105.