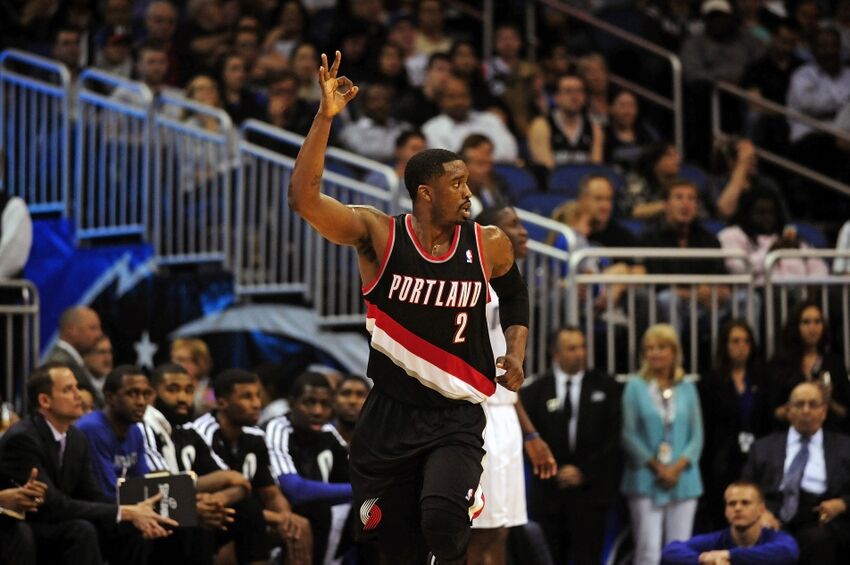 The Portland Trail Blazers are on the road as they travel to face the Orlando Magic Monday night. Portland came up on the wrong end of a 129-117 decision on the road against the Hawks as a 2.5-point underdog Saturday night in their last game. Orlando was defeated 114-113 on the road by San Antonio Saturday night. They did cover the line as a four-point underdog. The Trail Blazers own a 35-25 advantage in the all-time regular season series between the teams and have won the last six meetings. That includes a 118-103 home win as a 3.5-point favorite in the first meeting this season on December 20, 2019.

Portland dropped to 1-4 since the All-Star break without Damian Lillard as they were outgunned by the Hawks on the road Saturday night. The Trail Blazers entered Sunday fourth in the Northwest Division, 15 games behind the Nuggets for the top spot. In the Western Conference playoff picture, the team is 11th in the standings, 3.5 games behind the Grizzlies for the top spot. It’s been a rough road for Portland lately, who is 1-6 ATS and 1-6 straight up in their last seven games. Portland led by five after the opening quarter before getting outscored 84-62 over the middle quarters to trail by 17 after three. The Trail Blazers didn’t mount a sustained run as they failed to get closer than 10 in the final quarter. Portland shot 50 percent from the field, including eight of 28 from three-point range, but allowed Atlanta to shoot 54.8 percent in the game. CJ McCollum led the Trail Blazers with 35 points in the loss.

Orlando had won three straight and five of six before coming up a point short against the Spurs on the road. They did cover the line in that game, improving to 4-0 ATS in their last four and 5-2 ATS in their last seven. The Magic stands second in the Southeast Division, 11 games behind the Heat for the top spot. In the Eastern Conference playoff picture, the team stood seventh, five games ahead of ninth-place Washington. Against San Antonio, Orlando trailed by 11 after the opening quarter, by eight at the half and led by as many as six in the fourth quarter before running out of gas last. The Magic was up 109-105 with 3:18 to play but was outscored 9-4 the rest of the way to take the loss. Orlando shot 48.8 percent from the floor, including 15 of 37 from three-point range, but turned the ball over 19 times. Evan Fournier led the Magic with 23 points in the loss. 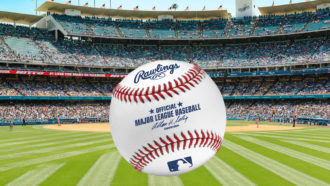