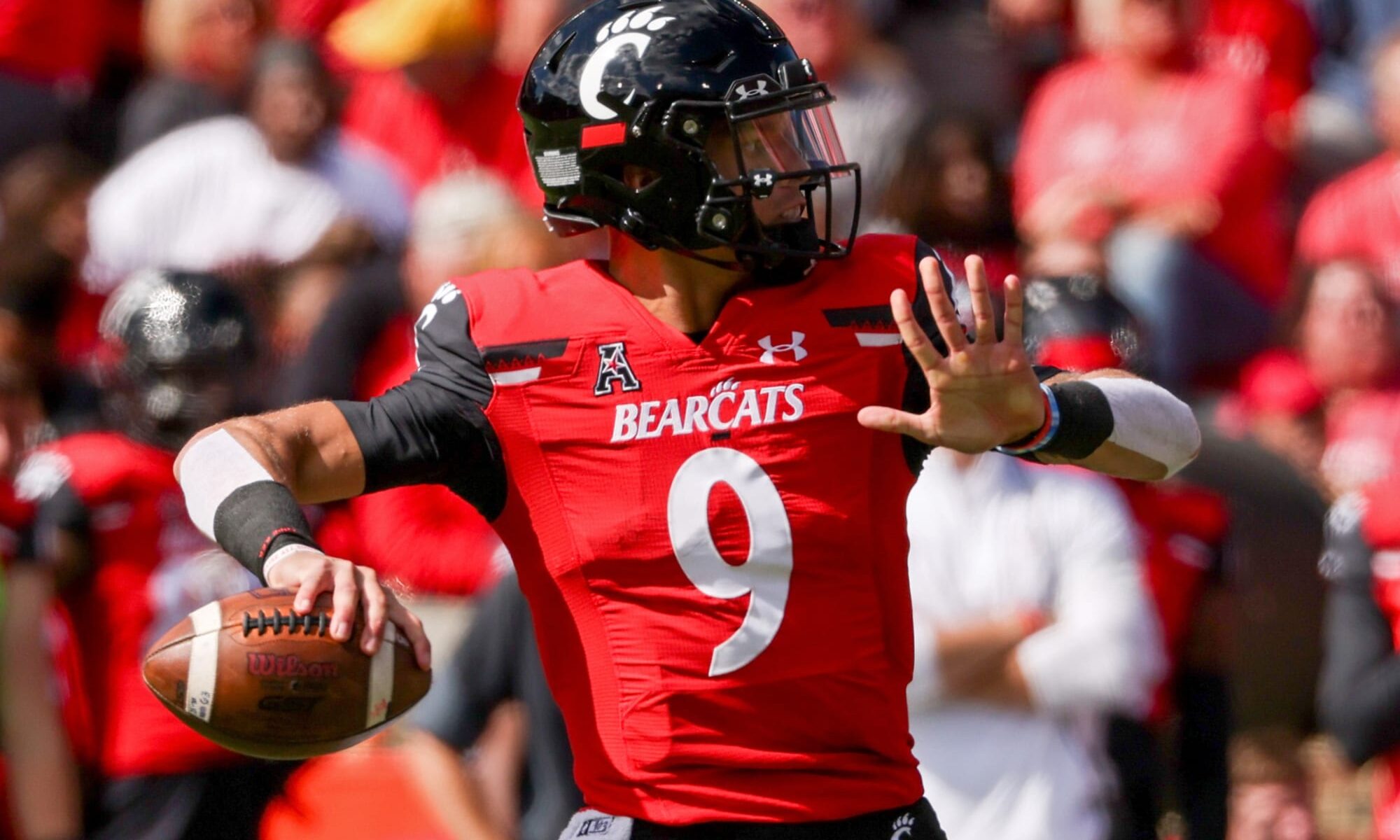 Another week of college football down, and we are one step closer to Cincinnati crashing the playoff party. The Bearcats handled SMU with ease and got some help. Now, When ESPN’s College Football Playoff rankings show airs on Tuesday, the Bearcats should find themselves in the No. 4 position.

The fourth set of rankings will drop on Tuesday, November 23 at 7 p.m. ET on ESPN. Georgia and Alabama will remain No. 1 and No. 2 as they remain on a collision course for the SEC Championship Game. However, things get interesting behind them. Previously No. 3 Oregon was crushed by Utah and will drop out of the top four. The upset was not a shock, but the one-sided nature of it was.

With Oregon losing, Ohio State will move up to No. 3 following their dominant win over Michigan State. Cincinnati should move up to No. 4 with Michigan and Notre Dame likely moving into the No. 5 and No. 6 positions.

The season is rapidly coming to a close and this coming week is a huge one. It’s rivalry week and Saturday brings one of the biggest games of the season to date. Ohio State faces Michigan in “The Game” and a CFP appearance is likely on the line. The winner claims the Big Ten East and a spot in the Big Ten title game — and a berth in the CFP with a win over the West winner.