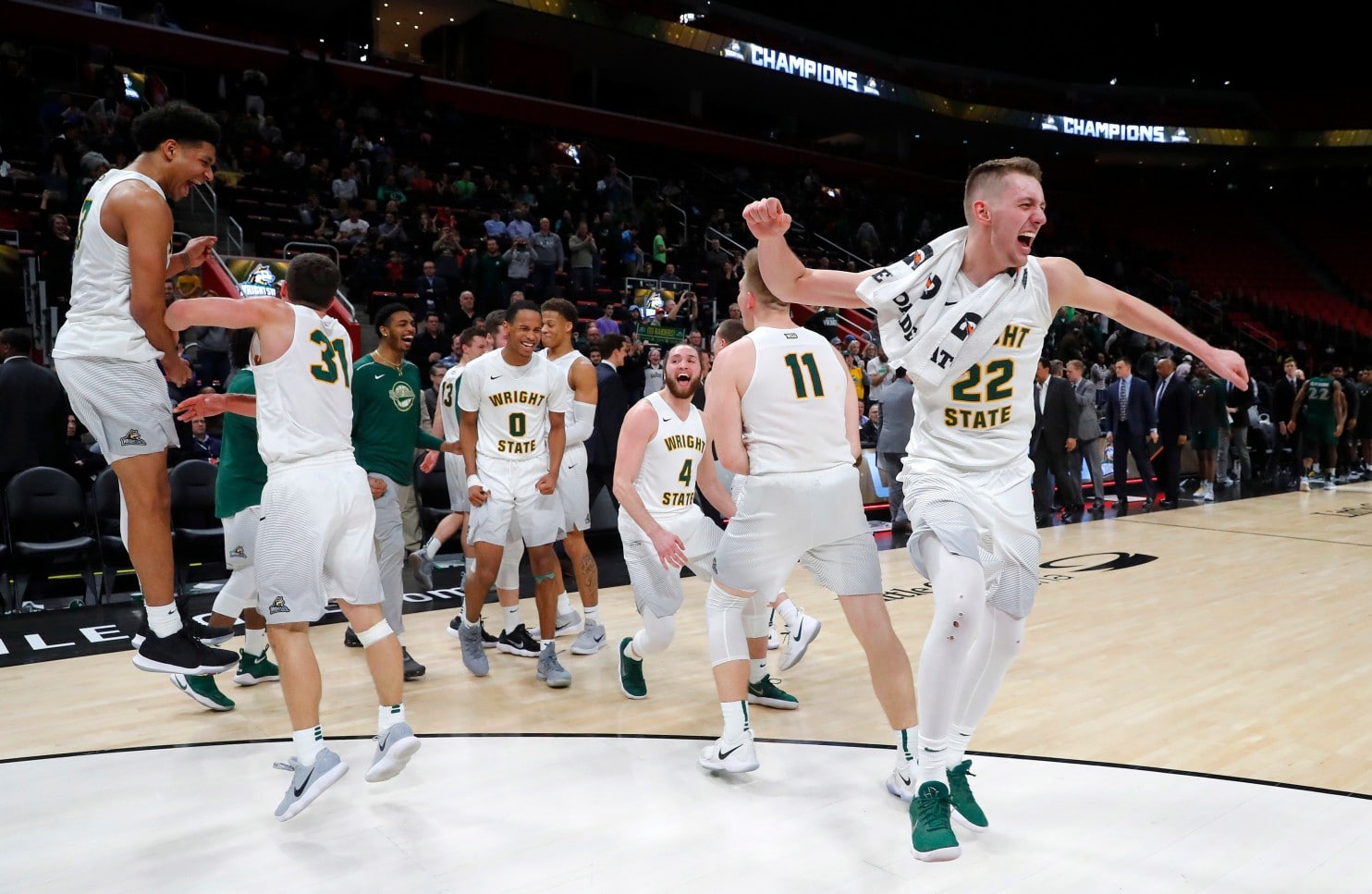 A 3-3 day Overall in college basketball on Thursday, so will look to rebound on Friday, where we have a decent-sized slate of games. The past few Friday nights we’ve at least had a couple of decent contest, but the VCU at Rhode Island game is probably the best of the bunch tonight.

Here is a look at some numbers…

Harvard at Penn: Not a bad game here, as Penn is favored by 1 and I have them winning 75-72, so pretty close to the number. Harvard on a 20-4 ATS run as an underdog, however, while Penn is getting some sharp action.

Bowling Green at Buffalo: Buffalo opened -5 and the line is down to 4.5 even though the home team has received 70% of the wagers. We have Buffalo winning 84-77.

Columbia at Yale: Columbia getting some action here, as Yale moved from -17 to -14 after getting 59% of the early wagers. I have Yale winning easily, 81-53, but some sharp line movement in this one.

Sienna at Iona: More of the same here, as the game went from even to Iona-1 after Sienna received nearly 60% of the early wagers. I have Sienna winning 76-71 but no action in this one.

Marist at Niagara: Niagara has held at -6 in a game that has seen pretty even betting and I have them winning 71-56 so will take a shot on Niagara -6 in this spot.

Fairfield at Rider: Rider opened -6.5 and the line has held steady with 55% of the wagers on the home team. We have Rider winning 67-60.

Quinnipac at Canisius: Canisius opened -5 and the line is down to 4.5 with the road team getting 55% of the wagers. We’ve got  Canisius winning 75-64.

VCU at Rhode Island: This one saw Rhode Island opened -1 and now VCU is favored by 1 after getting just 20% of the early wagers. I have Rhode Island winning 70-66 but no interest in bucking the move.

Wright State at Milwaukee: Wright has moved from -7 to -5.5 after getting two-thirds of the wagers. Wisc-Milw is a live dog at home in this spot.

Oakland at Detroit: Detroit has moved from -3 to -2 after getting 75% of the wagers and we have Detroit winning 69-68.