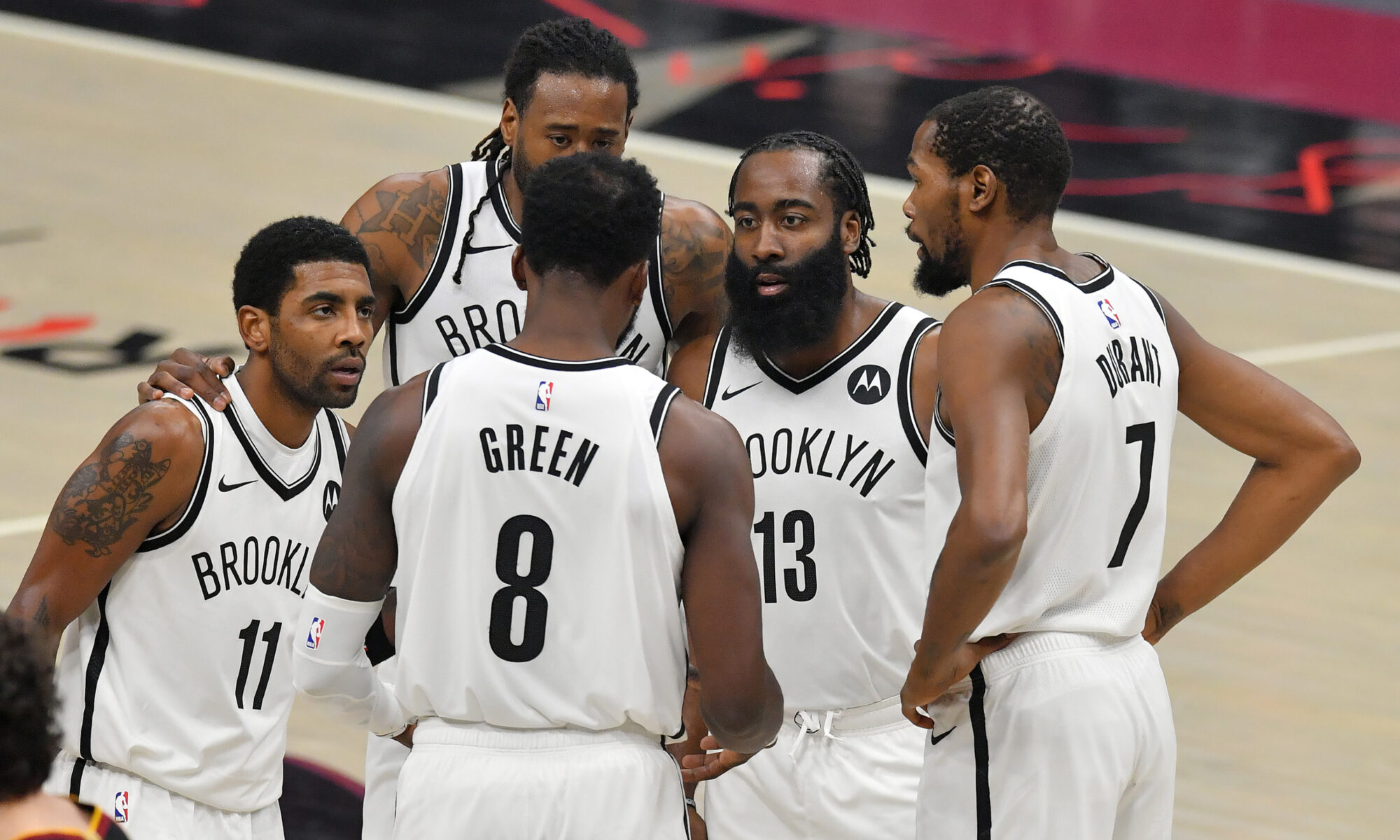 Who is Favored to Win the 2022 NBA Championship?

Odds as of August 23 at Bovada

What are the Bucks’ Chances of Repeating?

While teams passed them in NBA championship odds, the Milwaukee Bucks will enter the 2021-22 season with a very similar roster.

Finals MVP Giannis Antetokounmpo, Khris Middleton, Brook Lopez and Jrue Holiday will all return for the Bucks to form one of the undisputed top teams in the league and certainly one of the top two or three on paper in the Eastern Conference.

While it makes sense that a healthy Nets team be ranked over Milwaukee, any questions about Giannis’ ability to perform come playoff time have been more than answered and it will be hard to bet against them in a seven-game series next spring.

That said, the team still has the third-best odds and we think there are other teams that present better value at this time.

At +220 you aren’t getting much meat on the bone for your bet considering the other options available. But it’s hard to take a realistic look at the landscape of the NBA and say the Nets won’t be in the NBA Finals next season if they get a healthy playoff from Kevin Durant, James Harden and Kyrie Irving.

Last season, the trio played just eight regular-season games together and still locked down the No. 2 seed in the East. However, the team was in shambles come the end of their series with Milwaukee as both Harden and Irving missed time with injuries.

It’s not a bet that will win you much money, but these might literally be the best odds we will get on the Nets all season long if they dominate the East the way we think they might.

Like the Nets, the odds aren’t great if we’re betting on the Lakers. But it’s hard to ignore the superteam that has been assembled on the West Coast with Russell Westbrook joining LeBron James, Anthony Davis and company.

The big question for this team will be health down the stretch. They shouldn’t have much of a problem making it to the playoffs. And if they get there with anything resembling a healthy roster, it will be very hard to bet against the 2020 champs.

The case for the Phoenix Suns in NBA championship odds is an easy one to make now that they’ve reached a final.

With Chris Paul back in the mix, a trio of Paul, Devin Booker and Deandre Ayton is a very attractive bet at +1600 considering the success they just had last month.

The acquisition of Kyle Lowry is a major boost to a Heat roster that now includes Lowry, Jimmy Butler, Tyler Herro, Bam Adebayo, Victor Oladipo and Duncan Robinson. Adding P.J. Tucker from the Bucks was an under-the-radar move that helps on the defensive end as well.

This is all of a sudden a much better roster than the one that was just in the NBA Finals in the bubble in 2020.

Betting on the Heat at +2500 is one of the best bets on the board at the moment.

A team that was just in the Eastern Conference final is 12th in NBA championship odds? Seems like a pretty good bet.

Sure, there were a ton of injuries in the East (Brooklyn) that cleared a path for the Hawks to finish in the league’s top four. But there is no denying this is still one of the best up-and-coming young teams in the league, and their best player wasn’t playing at 100 percent at the end of their playoff run either.

It wasn’t a very active free-agency period for the Hawks, but they were able to retain the services of star centre John Collins and veteran guard Lou Williams while re-signing superstar guard Trae Young to a rookie scale extension. The Hawks also brought in underrated point guard Delon Wright to strengthen the backcourt.

The pieces are in place in Atlanta for the Hawks to be one of the top few teams in the East, and they could be right near the top if we see progression from the young core. At +3500, the price is right for a long-shot bet in NBA championship odds.