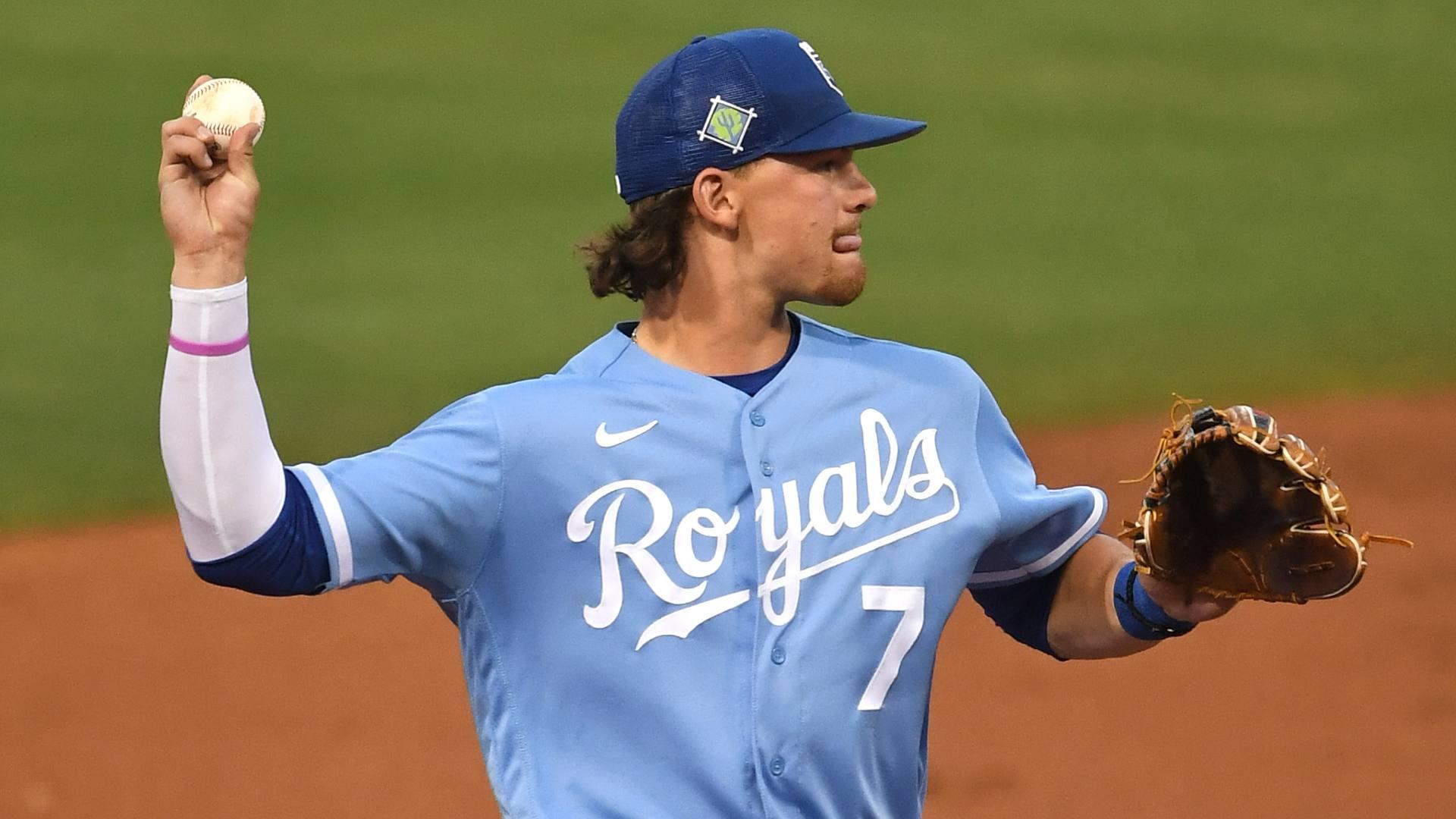 Who Will Win AL Rookie Of The Year?

A top-three prospect at most prospect evaluation sites entering the season, Bobby Witt Jr. began 2022 as the favorite in AL ROTY odds. He has all the tools needed to win AL Rookie of the Year, with elite defense, top speed and some solid bat-to-ball skills

Odds as of June 9

Why Rodriguez Leads AL Rookie Of The Year Odds

While Houston shortstop Jeremy Pena leads all qualified AL rookies in OPS, Rodriguez brings a diverse game to the Mariners, meeting high expectations for the top prospect. Rodriguez leads all MLB rookies in hits, slashing a solid .270/.336/.422 with seven homers a third of the way through the season. Playing great defense in the Seattle outfield, he also brings top speed and has 17 stolen bases, nine more than any other rookie.

A top-three prospect at most prospect evaluation sites entering the season, Bobby Witt Jr. began 2022 as the favorite in AL ROTY odds. He has all the tools needed to win AL Rookie of the Year, with elite defense, top speed and some solid bat-to-ball skills.

While he’s hitting just .215 right now with a .667 OPS, Witt was hot in May, hitting six homers and posting an .829 OPS. If he can keep that pace up for the rest of the season, he can certainly still win this award.

I’m really not sure why Joe Ryan is so low in AL Rookie of the Year odds. He’s missed a few starts with injury but is already rehabbing and set to come back soon. When Ryan has been healthy, he’s not only been a great rookie starter, but one of the best pitchers in the entire American League. The 26-year-old has a 2.28 ERA in eight starts with 42 strikeouts in 43.1 innings.

If he can come back healthy and make over 25 starts this season, it’ll be hard to pass him up for AL ROTY.

Who Are NL Rookie Of The Year Betting Favorites?

Odds as of June 9

Why Gore Leads NL Rookie Of The Year Odds

It was a rough ascension for MacKenzie Gore, who struggled in the high minors last season and dropped on industry prospect lists. But at the big-league level in 2022, Gore is having quite the comeback season. In eight starts and 48 innings, he’s posted a 4-1 record with one of the best ERAs in baseball (1.50) while striking out more than 10 batters per nine innings.

If Gore maintains that pace, he’ll not only win the NL Rookie of the Year, but probably the NL Cy Young, too.

Some of the numbers aren’t pretty for Greene through his first 11 MLB starts, but there’s still a lot to like. The 22-year-old has a 5.40 ERA in 55 innings, giving up plenty of homers. However, with his 100 MPH fastball and devastating slider, Greene has been able to strike out nearly 12 batters per nine and has been completely dominant at times.

The righty has a complete-game shutout under his belt and some other solid starts, too. If he can cut the homers and get some consistency, he should elevate his chances in these NL ROTY odds.

How To Read MLB Rookie Of The Year Odds

The above charts feature the odds for each top rookie in the American League and National League. At your sportsbook of choice, like [Sportsbook not available for your region], the betting lines for the Rookie of the Year odds could look something like this:

This means that Torkelson is the ROTY favorite since he has the lowest odds and the highest chance of winning the prop, according to oddsmakers. If you were to bet $100 on the Tigers slugger and he won, you would get a payout of $250 – your original $100 is returned along with your winnings of $150.